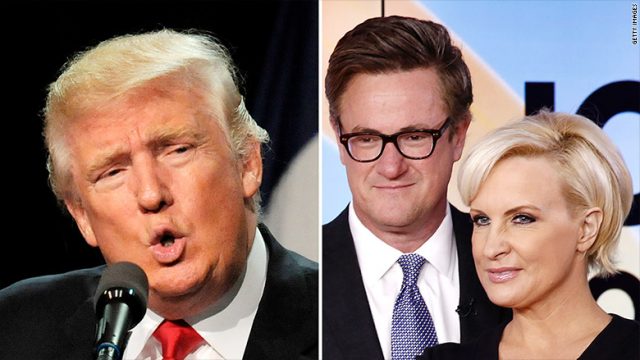 In an extraordinary statement, the Holy See announced that Pope Francis had granted a leave of absence to Cardinal George Pell of Australia.

“George is a top Vatican official, an adviser to the pontiff. He did not need on his CV to be the highest-ranking Roman Catholic prelate to be formally charged with sexual assault, but then, the competition for attention has only increased since T is in charge of America,” said a Vatican’s spokesperson. 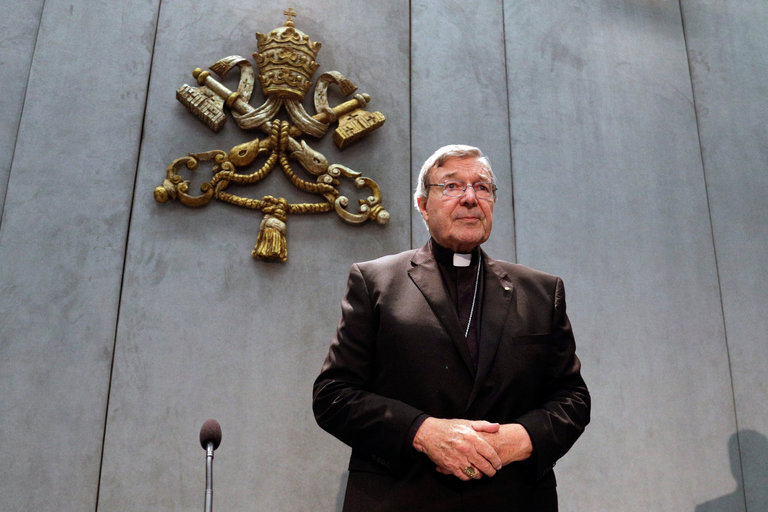 In Ballarat, Pell’s hometown, dozens of children were abused by priests.

The scale of the abuse in Ballarat was staggering: In one fourth-grade class of 33 boys, 12 committed suicide, the Post reported in 2015. Five priests who worked in the parish were convicted of crimes, including one who was found guilty of abusing more than 50 children.

After the abuse came to light, priests testified under oath that Pell knew about the abuse while it was occurring.

However, the news coverage of George Pell’s claim of innocence has been too much for T. In order to reclaim his centerstage spot, T went again after women, probably because he loves them. And who would know better than Melania?

T described a cable TV personality, Mika Brzezinski, as having had a facelift and having bled profusely while T was watching indifferently. I could see T doing that. But, why would he be unfairly attacked by the press as being a racist, boorish, sexist pig, which he is not? T is an impotent, 70 year old, rather obese male. Melania, like the lady she is knows it and she came to his rescue, through an English speaking translator:

“As the First Lady has stated publicly in the past, when her husband gets attacked, he will punch back 10 times harder,” the first lady’s communications director Stephanie Grisham said in an incomprehensible statement to CNN.

So, George Pell, you see, you don’t need to worry about being innocent of the charges. T is your alibi. You, George, go home and caress the boys. Just ask them to have their parents’ consent, beforehand.