Sean Hannity is ethical. He’s not your run-of-the-mill opportunist. He never liked crybabies. Once he tweeted:

I get the impression u r a crybaby whose candidate is losing, so u want to blame others. Try to man up, work harder.

Then, remember, he called Obama a crybaby:

Obama came in a crybaby and is leaving a crybaby. Obama did not punch or said he would punch anybody. What a crybaby. 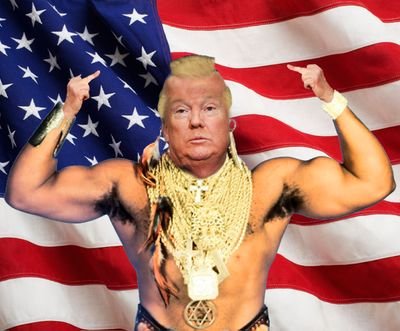 Now, Sean is defending T’s war with MSNBC’s Mika Brzezinsky‘s facelift by calling anybody who does not like T, the wrestler in da House, a crybaby.

U r all crybabies. Man up. When T rapes you turn around and take it again from a different angle. With practice you end up liking it.

When asked how he does it Sean blamed his upbringing, especially his mother, or her lack.