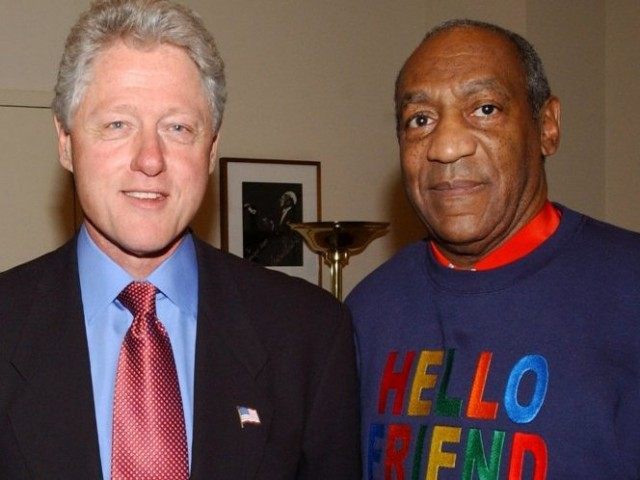 Guess Who’s Teaching the Dangers of Sexual Misconduct? The Cop, the Aggressor, or the Innocent Victim? Of course, the aggressor, because he is the only one with knowledge.

Bill Cosby, the embattled actor and comedian whose sexual assault trial recently ended in a mistrial, plans to teach young people about the dangers of sexual misconduct.

“This issue can affect any young person, especially young athletes of today, and other men in position of power. They need to know what they’re facing when they’re showing off how important they are and what they could do for their sexual objects. Quid pro quo has changed.”

“The laws are changing. The statute of limitations for victims of sexual assault are being extended. Imagine this young person of importance and big money sexually assaulting one or more nobodies, now and then. After a while he gets married and he continues his sexual harassment habits as a married man. Does the wife have to suffer? Hell no.  In quid pro quo sexual harassment there are only consenting adults so, keep the trash out of the wife’s kitchen.”

For those who don’t know that Cosby’s case ended with a hung jury after 52 hours of deliberations over six days, here’s the link to what a juror told the Associated Press:

The jury was nearly evenly split on the decision because the old man was not the only one who benefitted from the encounter. So, it sort of makes sense he would teach kids about how to do it well, and how not to be caught.

By DANA NEACSU:Guess Who’s Teaching the Dangers of Sexual Misconduct? The Cop, the Aggressor, or the Innocent Victim?