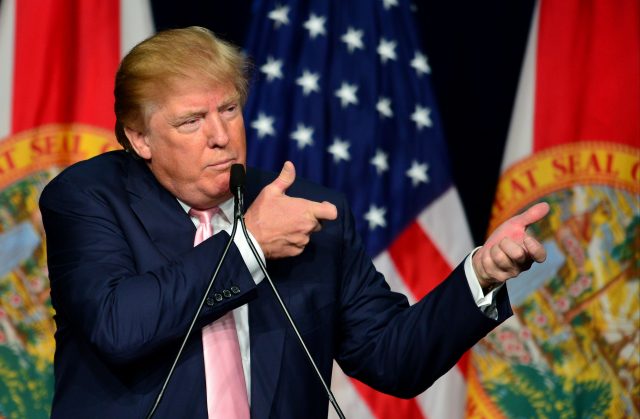 TheWeekholeView trudges in the Moron-in-Chief’s path, trying to make sense of the ruins of the Republic.  Here’s what happened during the past seven days, though in a different order:

On Sunday, June 18,  the Trump‘s kids gave the El Presidente access to encrypted apps so his communications wouldn’t be recorded, and his Tweets automatically deleted.

On Monday, June 19, two government watchdog groups, Citizens for Responsibility and Ethics in Washington (CREW) and the National Security Archive (NSA), filed a lawsuit  against President Trump and the Executive Office of the President.

The complaint alleges that White House staffers’ widely reported use of encrypted messaging apps, such as Signal and Confide, for internal communication violates the Presidential Records Act. The groups claim the Trump administration has “failed to adopt adequate policies and guidelines to maintain and preserve presidential records.”

Encrypted messaging apps automatically delete messages, which would prevent those communications from being archived.

“The American people not only deserve to know how their government is making important decisions, it’s the law,” CREW Executive Director Noah Bookbinder said in a statement. “By deleting these records, the White House is destroying essential historical records.”

On Tuesday, June 21, TPV called the plaintiffs, CREW and NSA.

On what grounds did you sue Trump? If the American people don’t care we are fast moving towards a Banana Republic, South American oligarchy, why do you care?

CREW spokesman Jordan Libowitz replied that they might be the only entities to care, especially that the Democrats were just some nicer-talking Republicans,

We, like everybody else, have suffered what is called “informational injury.” Why only us? Because the working Americans are so overwhelmed they believe Mexico has suddenly encroached to the North and reached Canada.

TPV was reminded that  CREW  filed another suit in January stating that Trump’s failure to fully divest from his businesses allowed him to receive favors from foreign governments by their staying at his properties or holding events at the TRUMP hotel.

“How’s that lawsuit doing?” we asked. Libowitz shrugged off the question. “It violates the Constitution’s Emoluments Clause, but again, no one else really cares. It’s only the Constitution, after all. 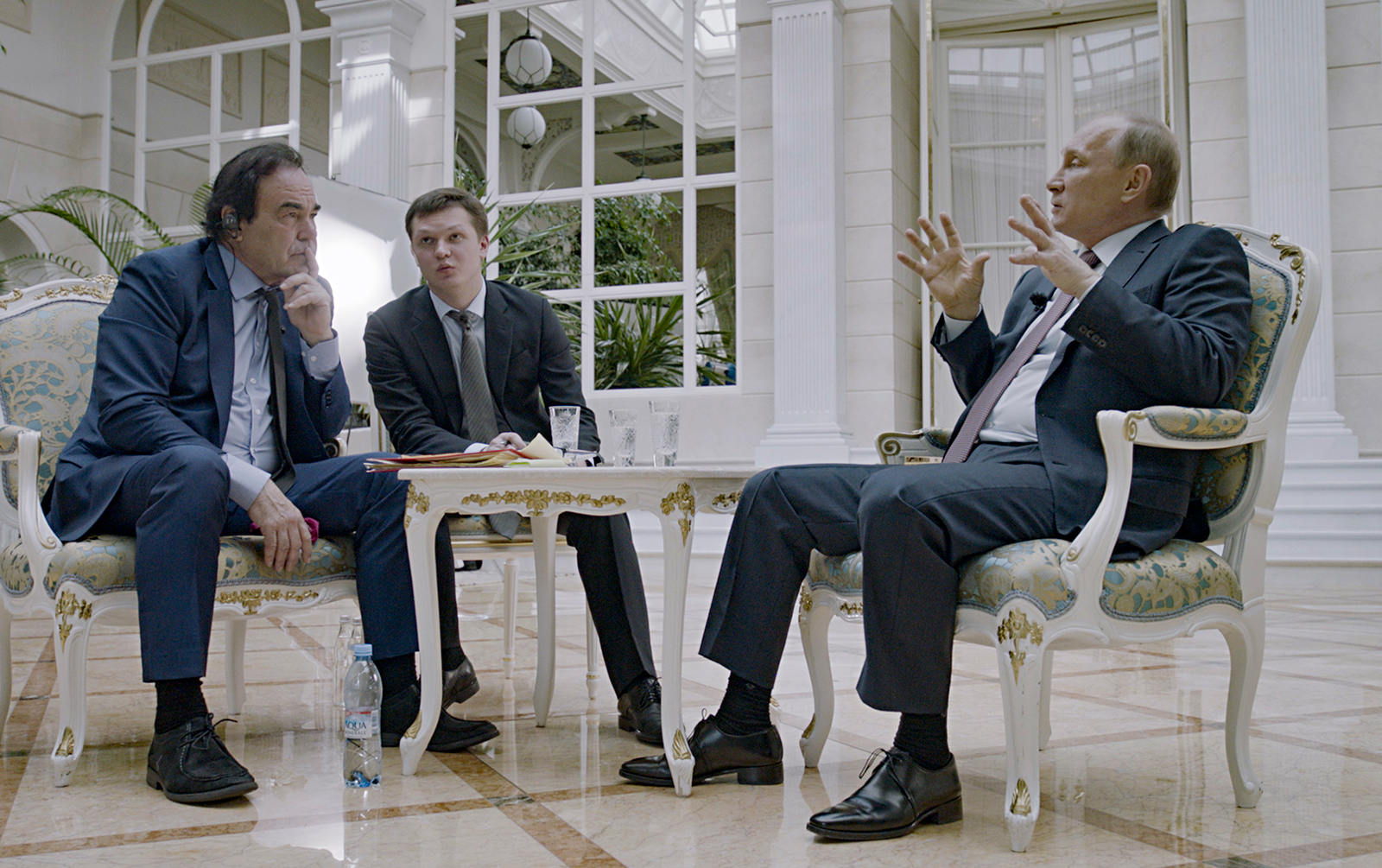 How does a small man with highly polished shoes persuade a nation of 144 million people to live in awe of him?

But then, TPV found the answer to that question with a glimpse of Boris Yeltsin’s televised resignation speech on the last day of 1999. It was almost unbearable.

Yeltsin struggles to form the words needed to tell the Russian people that he is leaving. He grunts and wheezes.

The sight and sound of that collapsing human soufflé was more than enough to explain why Russians were so pleased to have Vladimir Putin instead.

Putin was and remains capable of walking straight and forming whole sentences.

On Thursday, June 23, Stephen Colbert, the comedian in charge with the Trump opposition, went to Russia to help out President Trump who’s unsure about the existence of tapes.

…whether there are “tapes” or recordings of my conversations with James Comey, but I did not make, and do not have, any such recordings.

.@realDonaldTrump Don’t worry, Mr. President. I’m in Russia. If the “tapes” exist, I’ll bring you back a copy! pic.twitter.com/v5flvAMtFY 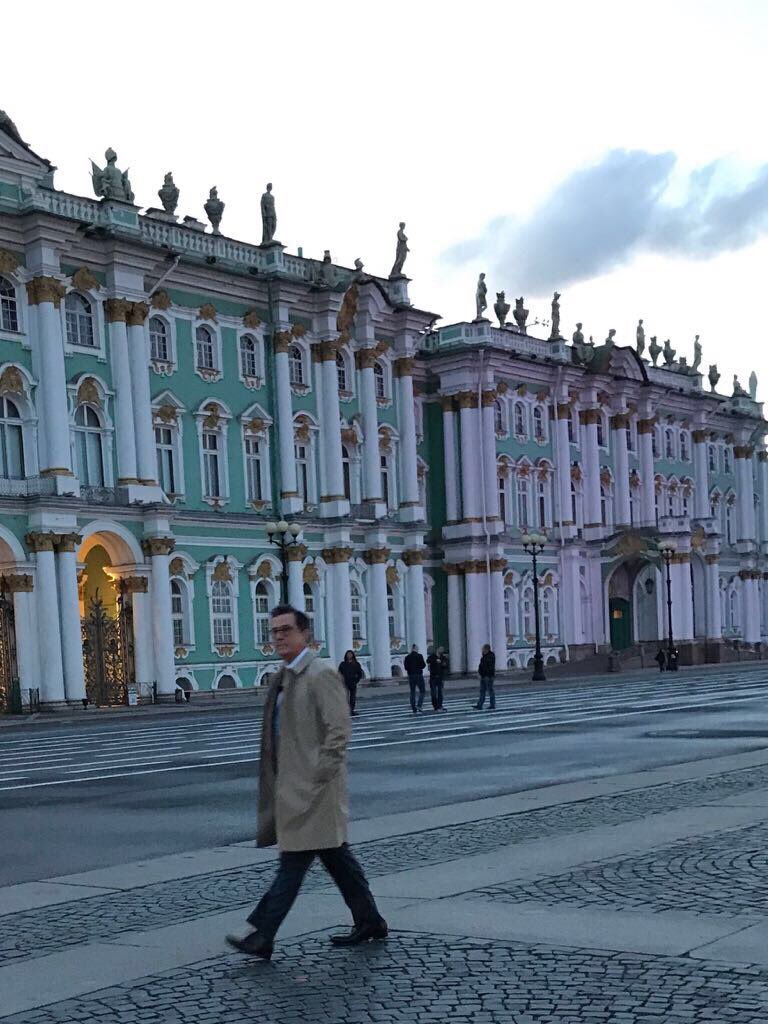 On Friday, June 24, on the Russian late-night show “Evening Urgant,” Colbert announced he would for president in 2020.

“I am here to announce that I am considering a run for president in 2020,” Colbert said, delivering what was ostensibly a joke with a straight face.

“And I thought it would be better to cut out the middleman and just tell the Russians myself,” Colbert continued. “If anyone would like to work on my campaign in an unofficial capacity, please just let me know.”

On Saturday, June 25, a captioned video posted to Donald Trump’s Facebook page Friday showing the proofreading-challenged president (apparently backed by a staff with a similar problem) at Wednesday’s Iowa campaign rally boasting about putting “minors” back to work, went viral. The Internet responded to our Moron-in-Chief. 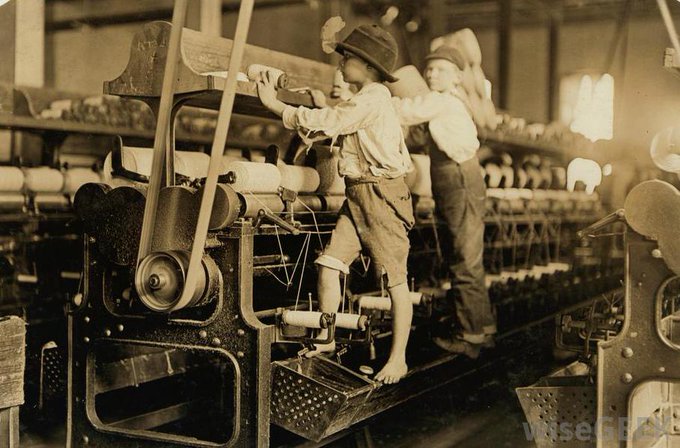 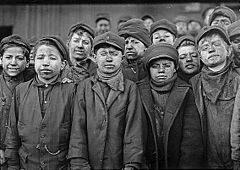 Darren McMichael @da_mcm@ALT_uscis @realDonaldTrump Minor miners at work must be working on his web site.

***
By DANA NEACSU: TheWeekholeView Trudges in the Moron-in-Chief’s Path, Trying to Make Sense of the Ruins