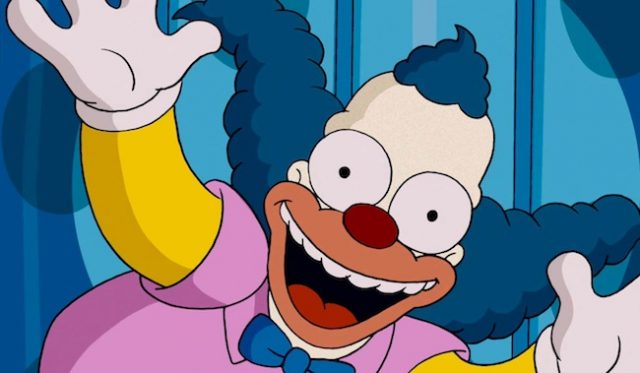 Curtain opens.  A giant microphone stands stage center:  America has been duped!  (And so has Manti Te’o.)  America wants the truth!  (So does Te’o.)  And we won’t stop badgering until Manti confesses!  (Te’o just wants people to believe in his embarrassment.)

Enter stage right, a group of clowns: So, he made it up right?  No?  Oh, so he got duped then? Yeah.  Oh, but he lied two days after he heard it was a hoax!

Enter stage left, proud, powerful woman interviewer: So Manti, what have you to say for yourself?  “Put yourself in my shoes.”

This is probably not the end of this media circus event, but everyone should realize that it was over before it began.  I mean, I feel for the guy.  He fell in love with someone over the internet (people have fallen in love in much less tangible ways), and then he was told that all his love was basically worth nothing.  Then, he had to explain himself to the nation as if he was to blame for the whole hoax; rather, he’s had to answer to everyone who believed him when he expressed his grief over his girlfriend’s “death” (psst.. he was grieving).  People act as if they were the ones cheated.  What’s most elegant is the relationship between the skepticism towards Te’o’s gullibility and our own ability to be duped.  Bernie Madoff anyone?  Are the victims of the Ponzi scheme gullible idiots too?  Yes, if you agree that we are all idiots, and no, if you don’t think yourself an idiot.