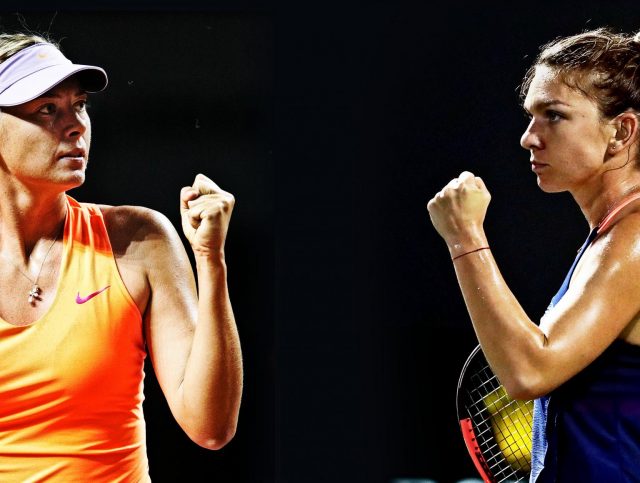 The Russia/Romania enmity runs deep, so to prepare myself for watching the match I put together a country comparison.

Tale of the tape:

So on paper this is a cake walk for Russia. The reality is that the match went three sets, with the Cossacks finally giving it to the Gypsies 6-3 in the third. Halep is really fast, but ultimately her wheels were no match for the sound of an exceptionally loud, slowly being suffocated squirrel that Sharapova emits every time she hits the ball. Earplugs recommended for anyone with second round tickets.