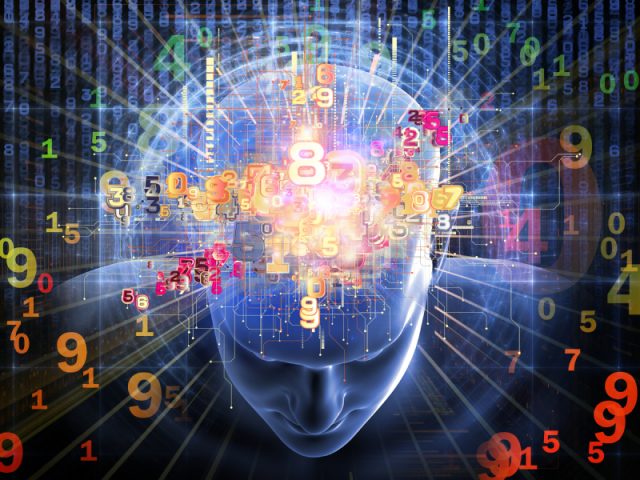 Marquel, TPVs NYTimes Punishment Should Fit The Brain Section correspondent, was eating breaded fried squirrel brain on a stick, when he read in the NYTimes: Lawyers Seek Reprieve for Killer Who Lost Part of His Brain Decades Earlier.

Lawyers for Cecil Clayton, who lost 7.7 percent of his brain in a sawmill accident, say his life should be spared because he cannot grasp the significance of his death sentence. And of course, his brain fragment was never tried and convicted. Didn’t confess either.

The state is trying several maneuvers. They are teaching Cecil what death is, bringing him to cemeteries, intensive care wards, hospices, and his parents’ graves. They are showing him movies of hangings and beheadings. They tell him,

“Do you see that? They’re dead! They’ll never wake up! They’re gone forever. You will be dead, you’re going to die! That’s forever! You’ll never live again! No sight, no friends, no food! No world! Dead! Dead! Dead!”

Cecil seems to enjoy the outings and socializing. His only comment to anything he’s told is,

Meanwhile his attorneys have adopted an almost opposite, but equally unique, strategy. They have subpoenad his brain fragment, appointed a guardian ad litem and asked the guardian for testimony.

“Were you ever charged with homicide? Did you get to testify in defense of your self? Did you have the opportunity to face your accusers?” Of course the uniform answer is, “No.”

Now the state has indicted the brain for homicide but fortunately or unfortunately the brain was not present at the homicide, but was instead stuck in a laundry chute for forty years, and the judge is about to dismiss the charges. Part of Cecil is sentenced to death, the rest of him will be acquitted.

And still he fails to understand death. He wants his brain in a jar in his cell and asserts that it was dead for many years but now is a part of him. He insists that if he goes to the death chamber, he must be allowed to bring his brain fragment with him.  So much for death.

The judge has asserted he cannot execute only part of a person and even if he could, that part must understand the significance of death. Cecil clearly doesn’t, but his brain fragment’s guardian asserts that the brain part does understand.

That leaves the state with a seemingly unsolvable challenge. The part of Cecil they can execute is innocent, was in a laundry chute. The part they can’t execute is guilty but doesn’t understand shit.

Most people seem to sympathize not with Cecil or his brain fragment but with the D.A. The D.A. doesn’t sympathize with anybody except for those people whose clothing went down that laundry chute.

***
By MARQUEL: If the Brain Don’t Fit You Must Acquit