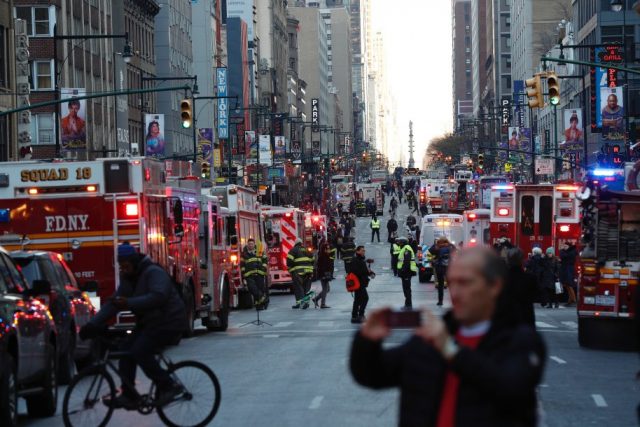 Ahead of the Trump-induced US recession, ISIS proves it’s ahead of us, having reached rock bottom, and accepting applications from all available Erics and Juniors of the world.

This morning a suicide-bomber wannabe partially detonated a 5-inch metal pipe bomb and battery pack strapped to his midsection as he walked through the Manhattan transit hub. It didn’t even maim himself. 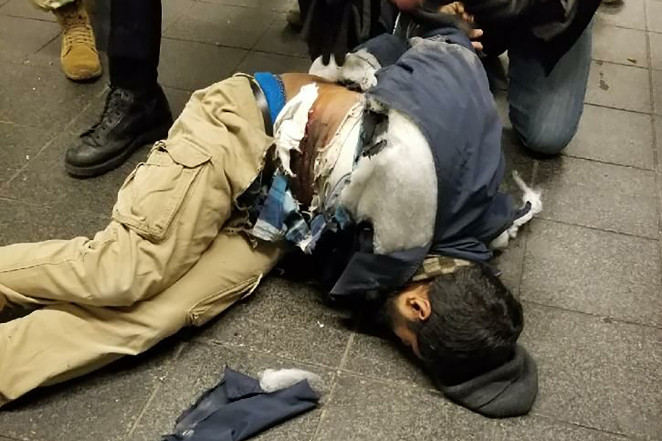 The home-made device, which he was carrying under the right side of his jacket, prematurely exploded inside the passageway to the A, C and E trains at Eighth Avenue and West 42nd Street around 7:40 a.m.

When asked what happened, the a 27-year-old Brooklyn man identified as Akayed Ullah defended himself by stating:

Premature is all I can muster, Ullah barely whispered.

As Ullah’s butchered suicide attempt shows, ISIS is facing a recruiting crises, having been forced to abandon any pretension of an entrance IQ-based exam, and being marred by nepotism. Their loss, our gain.

Thank you Marlboro man and Coca-Cola Zero for keeping our boys away from the ISIS trap!