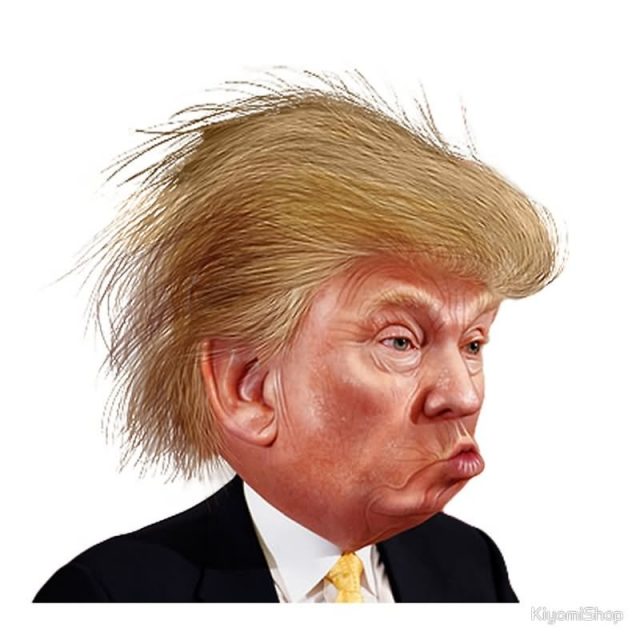 [TPV has exclusive access to some of Donald Trump’s journal entries thanks to our relationship with a soon to be former White House aide—we can’t divulge her name, but we can say that it rhymes with Jamorosa and she’s not happy with the president.]