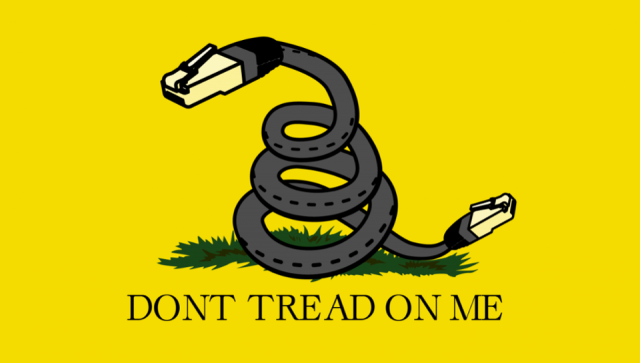 Here at TPV things get meaning while they fall through the hole we create for them. 2017 has been mostly Trump and Hillary, and here’s our good riddance to the their duo, while looking forward to some Democratic competitor to terminate Donald’s reign. But, more than anything, 2017 signifies the coming of age of American bureaucracy – by accepting to tread on net – they have reached their nomenclature potential. Don, Putin must be really proud of his protégé, wouldn’t you think so?

1. In the 2017 Alabama senate race, the Democrats found support in the perennial fight between Mickey Mouse and the Donald.

According to The Guardian, thousands of write-in votes went to Mickey Mouse, helping Doug win the race against Goofy Roy Moore.

TPV wonders if the Democrats are willing to use this race as a precedent for divine intervention and invoke cartoons when the time comes to knock off Donald from its pedestal of immigrant sweat and tears, or they start building a real contender, all people can rally behind.

2. Snapchat finally copied the “year in review” snooping feature from Facebook, alerting its adolescents that Snapchat too, collects and sells your information to the higher bidder. Luckily for Snapchat, adolescent souls have nothing to hide!

Donald, Snapchat may by just what you need into the new year!

3. Donald may have to rely on Ivanka and Jared even more than in the past, as every paid aid seemed to work overtime to pull him down.

George Papadopoulos, drunkard paid aid to the Don, bragged about the political dirt Russia had on Hillary, to Australian diplomat Alexander Downer during a conversation in London. Shortly after the FBI became involved.

4. Overjoyed with the tax cuts, Eric and Don Jr. were reported to have stopped the execution of a cancer-ridden death row inmate when they heard that the state of Ohio could not find a vein to poison the man after days of searching. Wow, it seems that America is already great again. 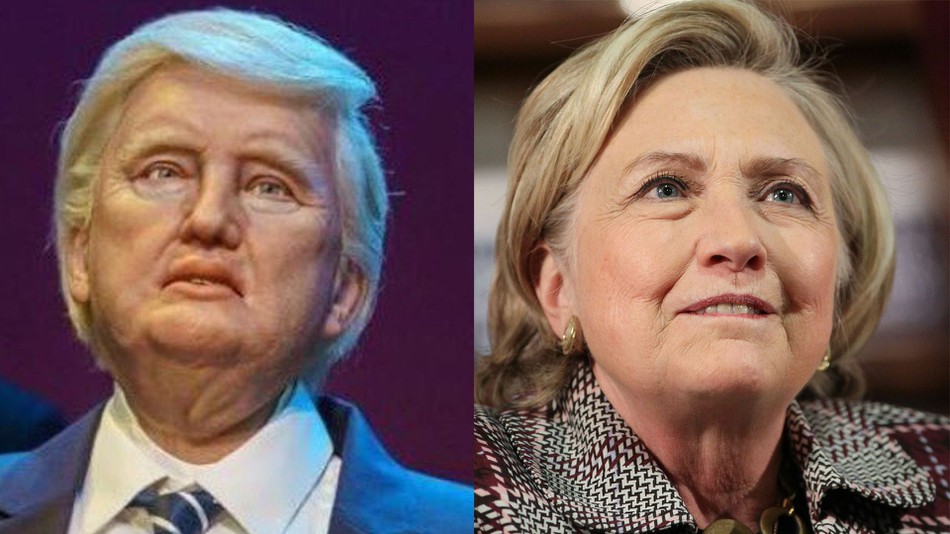 5. On the short pile of good news for the Dems, Disney World, the most magical place on Earth, delivered a sneak peek of its newly refurbished Hall of Presidents, with a new addition: Donald Trump. The talking robot version of Donald Trump at Disney World looks a lot like Hillary!

6. Displeased with the robot, erratic Donald turned to twitter. We took his wishes of a Happy New Year personally, because they mentioned “smart voters”:

“Why would smart voters want to put Democrats in Congress in 2018 Election when their policies will totally kill the great wealth created during the months since the Election,” Donald rhetorically inquired.

TPV would venture this guess:

Maybe because the smart voters did not get any great wealth during all those months. Actually, no wealth. The Trumps & Co. (crooked republicans) got it all.

7. Anna Wintour and her sense of fashion made it easier for us to imagine the rest of our lives without Billary’s triangulations.

Thank you Anna, you are the man of TPV’s year!