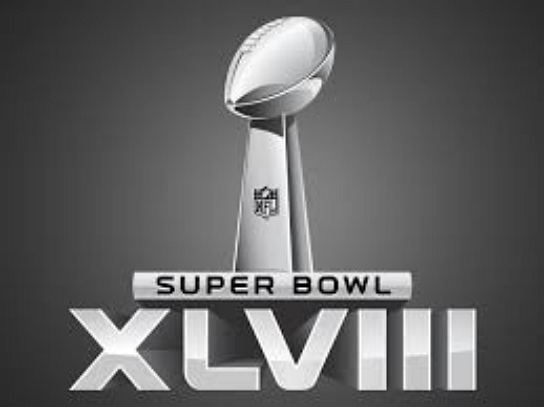 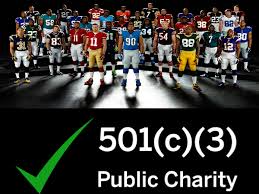 This year’s Super Bowl was the most watched show in television history, with ads selling for $150,000 a second. The Super Bowl is just one of the endeavours the National Football League (NFL for fans) has to its credit. NFL brings in over $9.5 billion in revenue a year, but, unlike you and me, it is somehow considered a “non-profit organization” and hasn’t paid a penny in taxes since 1966, a year before I was born, and probably your parents.

But if neither you nor I can become billionaires, maybe we can become tax exempt. Here are a few ideas:

If nothing works, file for 501(c)(3) status anyway and tell us how it felt waiting for the results.

DANA NEACSU: NFL Is Tax Exempt and You Can Be too