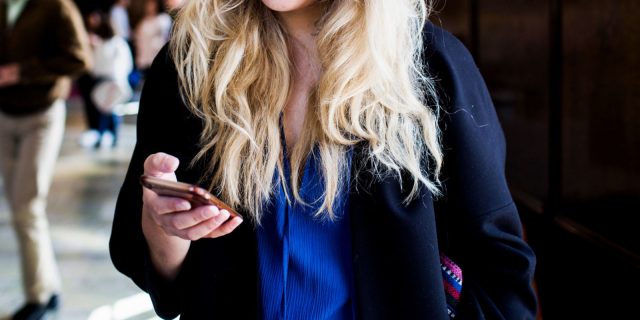 Marquel was staring at his naked body in Central Park recently , when a pretty girl handed him a copy of the TImes’ Hundreds of Nude Photos Jolt Colorado School.

The authorities were debating whether to file child pornography charges, including felony charges, in the sexting case at Cañon City High School. At least a hundred students took their own photos of themselves and sent them to the others. Marquel hasn’t seen the photos himself,  but he took a few of himself and pondered the results.

Not exactly pornography, he thought.  It had to excite you to be pornography,  according to the supreme court.  He looked more closely.  Hey,  maybe it did excite him.  He couldn’t tell unless he zoomed in and then the grains and pixels seemed to outnumber the evidence of pornography. So these students took these kind of shots and sent them to friends.  Sexting. Marquel assumed those shots were a bit more exciting thus qualifying as pornography.

But Marquel didn’t understand the legal basis so he called the prosecutor who is all set to prosecute at least some of these students.

“Who are the pornographers here?” He asked.

“The students. ” Said the DA, without more.

” Let me get this straight now.  When these students took their own photos,  they were pornographers?” Asked Marquel.

“Well not exactly,” said the DA.

“Well, then what exactly? ” persisted Marquel.

” The law forbids producing images of minors’ sexual parts or possessing them.  So everyone who took their own photo is guilty of a felony and everyone who received them is equally guilty. ” He said.

“But isn’t that a little crazy?  If you take your own picture and you’re underage,  that’s a felony? ” Asked Marquel.

“Just for receiving a sext of an underage girl? ” I asked.

“Just a darn minute, ” I said.  Trying his succinctness.  “But that’s so silly.  Don’t you remember being a teenager? What did we spend all our time on.  I mean all. ”

“Of  course not.  We did the non digital equivalent.  Our lives were devoted to seeing our dates naked.  We spent hours and days even years,  plotting how to get them undressed.  Now they do it in seconds.  They must be so relieved.  Now they can devote those months and years to getting to know each other,  or even someone else.  This way you look and maybe you say,  ‘nope not for me ‘ Think of the efficiency and quality of life ” I lectured.

“I’m thinking of felonies. ” He said

“No I think you’re thinking of control.  This law was aimed at people abusing minors.  Nobody’s abusing these kids.  They’re having fun taking pictures and exchanging then. ” I said.

“Well they shouldn’t be doing that. Any moron knows that. ” He said.

“Morons yes.  But what you’re doing is using a law against abuse to tell people how to live their lives.  That’s none of your business and the law doesn’t make it yours. ” I said.

“Well we disagree. ” He confirmed.

I decided to show him my selfie. “So you want to arrest me? ” I asked.

“Aha! Ageism.  This law’s going down!  Ageism!  You can’t discriminate like that.  There’s the evidence. ” I said.

“Yeah.  I wouldn’t spread that evidence around. ” He said.

I looked again. He was right.  But ageist.

By MARQUEL: Nude and Pretty