In a surprise move on the Ukrainean issue, President Obama announced that all Ukrainian citizens will also become American citizens, in what will be the largest citizenship award ceremony in the history of the United States of America.

This unprecedented action of an American administration will, hopefully, make Putin think twice about invading Ukraine, as an invasion will bring russians and americans face to face on the battlefield for the first time in the history of the world’s wars.

However, sources from the White House unveiled that the plan may be put under an indefinite halt, due to the Putin’s agressive countermeasure, which is to give Russian citizenship to all illegal immigrants residing in the US, a bold move, that may instantly make Russian citizens the largest minority group in the US, although, for now, they all may be speaking only Spanish.

Obama: “All Ukrainians Will Get American Citizenship”. President’s Plans to Discourage a Russian Invasion 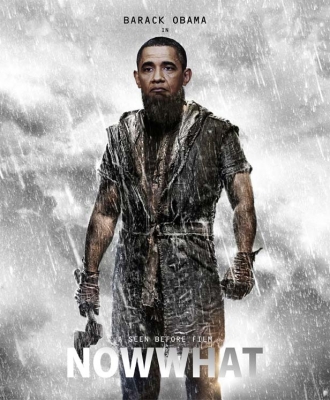