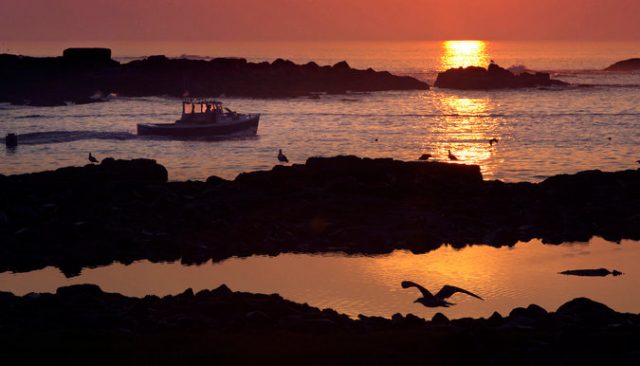 Jet-lagged by the daylight saving time, Marquel read Why Does It Exist? (It’s Not for Farming)
We’re springing forward again. But why? Common beliefs about the shift aren’t grounded in fact. The Times said,  “And some anti-federalists are opposed to what they consider unnecessary government intervention. (Arizona and Hawaii are the only two states that have held out.)”

The Republicans don’t want daylight savings time? Wondered Marcel. Yes, that makes sense. The less daylight, the better, if you’re ignorant and want to promote ignorance.
But just to be sure, he asked Trump about it.

“Daylight savings time? I’ve got better things to worry about.” He said.

“DST is determined by the federals?” asked Donald. “That’s scandalous. They have no business setting our clocks.”

“Damned right. And I’ll tell you what. Anybody wants to keep their watch the way it was, I’ll pay their legal fees.” he said.

I went to Ben Carson, who just endorsed Trump so I knew he’d give me an answer that was entirely nuts.

“The federal government should stay out of the time business. This can be better done by Dick Cheney and his friends. No more daylight savings time dictated by Washington. Washington stay out.”

I went to Cruz, who told me,

“it’s the work of the devil. He’s determined to confuse us and this is a good way. This is why Washington should stay our of our lives.”

I couldn’t remember who was involved in the Republican race anymore so I consulted with Marco Rubio. His name seemed familiar. Sure enough he gave me the official Tea Party position.

“Washington has no business setting the time for all of us. Look at the constitution. Any power to set time? Not on your life!” He said.

“Okay so no more daylight time?” I asked.

“Daylight time? Any time!” He said.

“No time. The government shouldn’t be dictating time.” He insisted.

“I’m not sure I understand. The government shouldn’t set a standard? We are all aligned under an international convention resting in Greenwich England.” I said “Figures. You see? First it’s the federal government then it becomes a world government controlling us. When I am President, no more. No treaty and no federal involvement in time.” He said.

“So we’ll all have different times?” I asked.

“Well I really don’t think we can take the risk. The rich don’t care what time it is. So why should we? We’re all Americans.” He said.

“But it will be mass confusion. How will we set appointments? How will we watch television? What if there’s an emergency? What about invasions, like D Day, how could they synchronize their watches?” I asked.

“No problem. You’re hysterical. Pay per view. That solves television. In case of emergency, I’d say in time of war, but only in time of war, then the federal government might have a limited role.”

That was it. They don’t want government and they don’t want time. If you agree, vote Republican, if you can figure out when the polls open.
***
By MARQUEL: The Politics of Daylight Saving Time