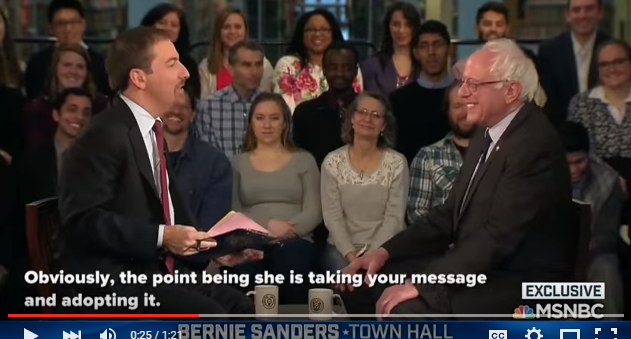 Here at TPV we try to keep our wits about us, but lately’s been quite difficult and a black hole seems to be swallowing everything around.

On Saturday, March 12, SNL made it clear that the Clinton’s opponent was not only utopian, but an “outsider” and a “Jew.”

If “the biggest outsider in the race” and a “Jew” will not scare off potential supporters, then what will? asked #SNL and the Clinton machine, rightfully so.

On Sunday, March 13, Sen. Sanders was shown the clip and he genuinely enjoyed the fun. The wicked skit was funny.

a sad American schmack, Otto from Ohio, to 15 years of hard labor for trying to steal a poster from his hotel room.

On Tuesday, March 15, Donald Trump continued to consolidate his position as the Republican nominee for the US presidency, and suddenly it made sense. 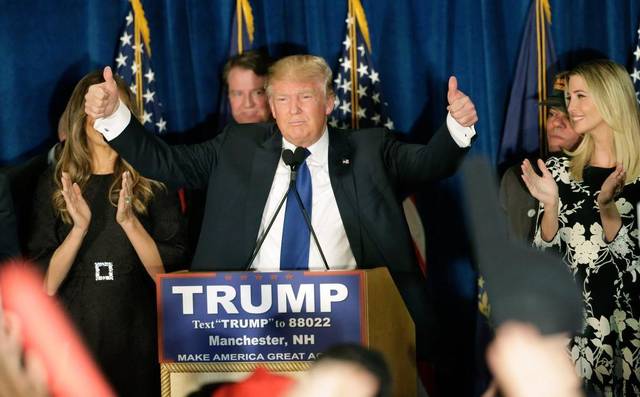 As a TPV reader points out, our elections are a joke:

Trump is the real revolutionary, not Sanders.
Do you know why?
Because Trump is revolting.

On Wednesday, March 16, President Obama made public his choice 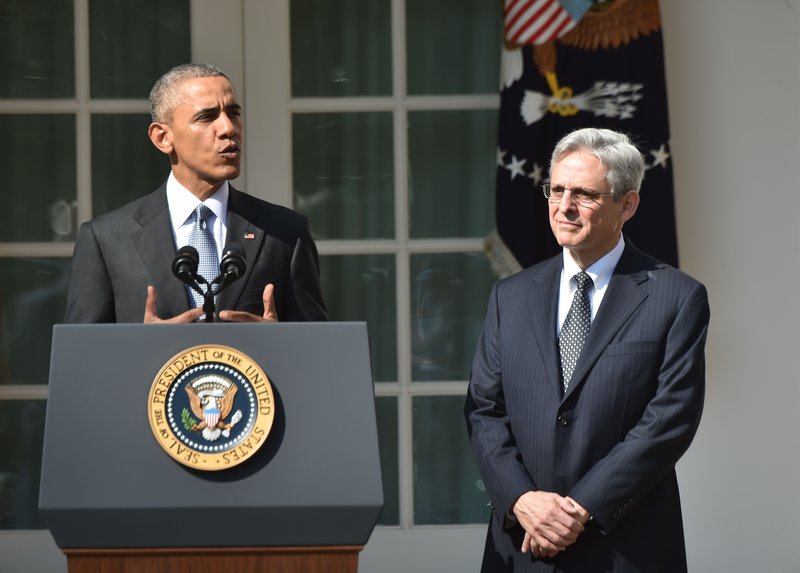 for the empty seat left by Justice Scalia’s departure. It is Merrick Garland, whose claim to fame is that

Garland has support from Republicans but despite that he will still move the court in a progressive direction.

However, as a TPV reader points out:

After Scalia, Jabba the Hut would move the court in a progressive direction. Baby Doc is dead, so who are they going to get?