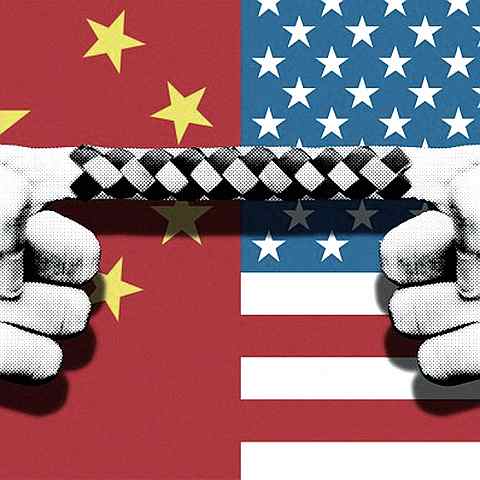 The theme of the graduation, “Quiet As A Fleeing Slave ” was completely undercut in what the sheriff calls, “Mississippi’s quietest and most genteel community,” Senatobia.

About a half dozen parents and friends were jailed for cheering a graduate, and one for shouting the name of the school. It wasn’t the quietest graduation they’ve ever had, and the people of Senatobia like quiet graduations.

They also like quiet evenings in Senatobia. Every year, several people, usually women, spend the night in jail after being reported for too noisily enjoying their nighttime liaisons, whether under the cover of marriage or not.

Similarly, you can hear a pin drop in the local movie theatre, the Silence, whenever a quiet scene plays. On the other hand, three people were arrested last year just for doing that, dropping a pin, in a hospital zone.

Cars in Senatobia have kazoos.  Horns are forbidden and humming into a kazoo “at a higher volume than the static of an electronic amplifier turned down to one” is a felony.

The Silence must be the quietest movie in America. Popcorn is forbidden, unless saturated with whole milk, and no “crunchy” candies are sold. Similarly, the local Shake Shoppe, a teenage hangout, has a monitor who assures that nobody sucks down to the bottom of a drink with a straw. If they do, it’s off to the hoosegow, and on to court.

But the graduation was a surprise to everyone because, according to one arrestee, “nobody suspected that expressions of happiness would violate the noise ordinance.”

“But what about the men and  women arrested every weekend for noisy sex?” I asked.

“Well that’s the South,” I whispered. “Congratulations on your graduation.”

“Thanks, want some popcorn?” He whispered.

I looked at the soupy mess. “It looks deliciously quiet, but I think I’ll pass,” I whispered. I hitched out of town on my tippy toes.