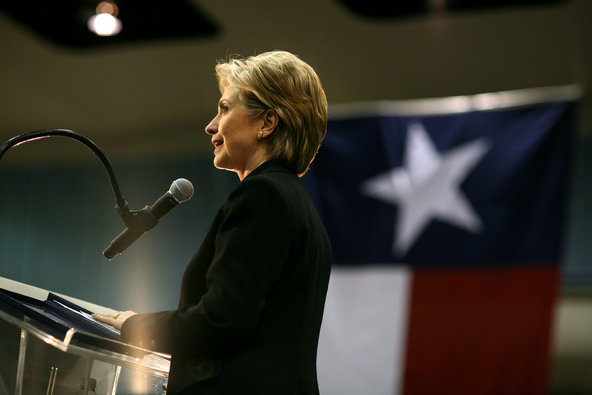 In Pothole land, the week starts at random, every seven days. Here’s what recently fell through the hole:

On Saturday, May 30, Chris Christie decided it was time for America to see his wasted waist. America liked it and it got a tax break for eating chips bought in New Jersey. The New York Times journalists started texting each others ideas about a Hillary makeover.

They would attempt to make her seem human.

On Sunday, May 31, Vanity Fair published their new cover of the former Bruce. If Bruce did it, then Hill can do it to. Annie Leibovitz just got hired as Hill’s personal photographer.

On Monday, June 1, The New York Times published the story behind Bruce Jenner. His new name is Caitlyn, but if you were to call him Caitlyn he might be late for dinner. It would take him some time to get used to his new self.

On Tuesday, June 2, The Times revealed that Bruce worked with a personal style director  to become Caitlyn.

And what a successful transition that was from Gold Olympic medalist featured on Wheaties cereal boxes to a 65 old cougar whose silver alert might be featured on a smart phone near you!

Caitlyn has more admirers than his step-daughter Kim Kardashian. If everybody is Keeping up with Caitlyn and the Kardashians, no wonder TPV has no posse.

On Wednesday, June 3, The New York Times research team discovered the French writer Simone de Beauvoir who once wrote that “one is not born a woman, one becomes one.” (On ne naît pas femme : on le devient)

On Thursday, June 4, The New York Times unveiled the new picture, with the headline: we are born whatever and we become whatever. The Hill team liked that motto, noticing that it was better than Hill was born a woman but she became a market survey product.

On Friday, June 5, 2015, The New York Time published an article about powerful women. It missed hitting the note about how important it is for illegal immigrant minors  to be sent back home to Mexico by a powerful grandmother figure so they learn their lesson no matter where they go, there is no place for them.