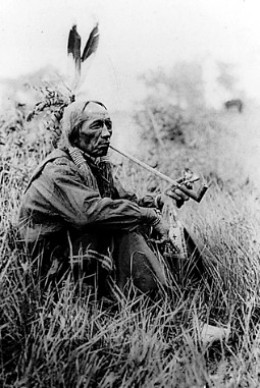 The New York Times is in the business of making money, and there it is far superior to TPV. Where the Times makes money, we don’t. Not that we don’t want to. We are just unable to have people come and shower us with money.

However, TPV woke up this morning a bit smarter than usually and saw something very interesting: a formula to make money. Hire two women with different writing styles and opposite political sensibilities, covering the same age group: other menopausal women who found the roaring 40 in the 1990s, yes, the Bill Clinton Years. They are Gail and Maureen.

Now, TPV does not believe in age, gender, race, or waist line as a virtue in itself, because TPV only believes in ice cream, Mikey’s Ice Cream (http://www.mikeylikesiticecream.com/). So, when TPV read Gail Collins’ apology for Bill Clinton’s passing of RFRA, it stopped swallowing that scoop of Purple Rain Mikey makes.

As you all know, Indiana passed an identical piece of legislation for the purpose of letting Christians (unaware that Jesus liked men) to discriminate against gays and lesbians. As you also know if you read us, Bill Clinton started the religious trend of letting people do as they like without government oversight if they say it is for religious reasons.

Now, as I just learned, Mr. Bill had the excuse of opening the door to idiocy because he wanted to protect peyote smokers. Gail finds that redeeming because it is trendy. Gail does not accuse Mr. Bill for lack of presidential

“foresight to see how badly this would turn out.”

But then, Bill did not have too much foresight, did he? Which brings me to Hillary, and here is my own foresight: The Times would soon unleash its pro-Hillary woman writer and a slightly anti-Hillary woman writer, with the pro-Hillary being given the assignment to appear smarter and funnier and just the funky grandma you’d like to take out for a beer.

Prost to all us!