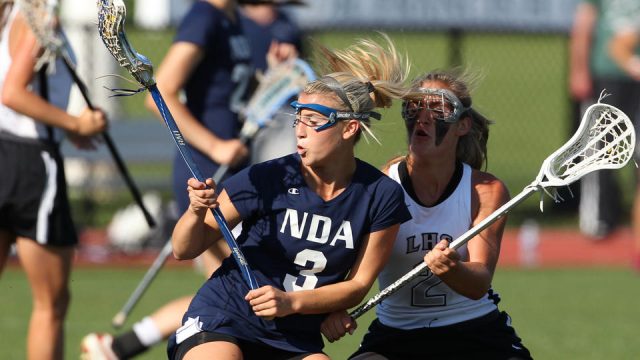 The Florida High School Athletic Association wanted players to wear protective headgear, but the decision left the sport’s national governing body, coaches and players fuming. The head of the la Crosse Association, despite figures that show girls lacrosse to be the fifth most dangerous high school sport, claims that helmets will make it more, not less, dangerous.

She claims that it is “irresponsible and said the headgear decision could make the game more hazardous because it might embolden players to  be more aggressive.”

When he contacted Ann Carpanetti, the woman in question, he thought he recognized her. “What do you think of auto seat belts?”

“Funny you should ask. I testified to Congress on this years ago. Seat belts are dangerous  They embolden drivers to take risks.” She said.

Marquel recognized her from the hearings and remembered some strange things she had said.

“How about parachutes for military pilots?” Asked Marquel.

“Totally against them. They just embolden pilots to take chances. I want them home safe.” She said.

“Well I agree with your sentiment.” Marquel said. “What about for parachute troops?” Marquel asked.

“One apiece. That’ll get them down. The second so called backup chute will just embolden them to take unnecessary chances.” She said.

“Aha, so you think we are obsessed with safety at the expense of…safety?” I asked.

“Exactly. We are a safety society which actually makes it more hazardous.”

“So you have other concrete objections?” I asked.

“Well I’ve always believed in one bullet per gun. The rest are there in case you miss. Why assume the worst? First, I say aim better. Six bullets just embolden the police to shot wildly.” She said.

“Well I agree with you on that. But the police union wouldn’t.” I said.

“No they don’t but what do they know?” She asked.

“Anything else?” I asked.

“Oh I have a long list. No safety slides on aircraft. It just embolden pilots to land in water instead of airports. No pads on football players  It just emboldens them to hurt others. Ever see competitive judo players? No equipment at all. Just a cotton suit. Now there’s people who are safety conscious. And they can kill you!”

“I see your point. What else emboldens people?” I asked.

“There’s so much. Life preservers on boats make boaters take chances. They’re emboldened to tempt fate. Similarly besides seat belts, air bags are the worst ever invented. They embolden drivers to take insane chances. And horns! Have you ever heard such a useless racket? Drivers are emboldened to do what they want. Turn right, turn left, change lanes, change lanes again.  Enter traffic without looking. Everybody thinks they’ll hear a horn if they’re in danger. What idiots! They’re emboldened to be idiots.”

“That’s hardly the start of it. Think about condoms and how they embolden people to risk pregnancy. They should know when to stop. Should? They know! Now it’s time to stop, so stop already!” She said.

“So girls playing la Crosse shouldn’t wear head protection because it will embolden them to hit their opponents on the head?”

“Yes. That’s my position. And someday when somebody offers to use a condom with them, I hope they’ve learned the lesson and say, “No thanks. You’ll know when to stop. Don’t expect any help from me or a thin sheet of plastic “

“Well said,” said I, as I left and ran into traffic without looking so as not to embolden the drivers to expect me to look out for myself.