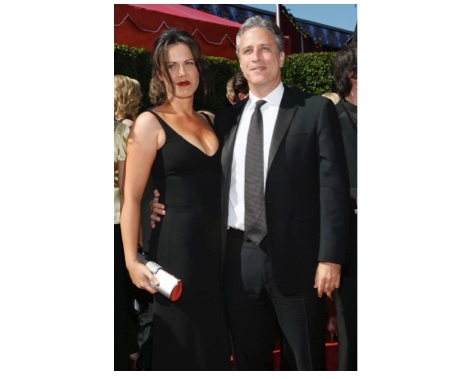 At TPV, a new week starts every seventh day, but new life can happen every moment. Here is what fell through the hole since the last one we dug out.

On Saturday, April 25, Jon Stewart of Comedy Central fame declared he was in love with his wife and was going to encourage her to express whatever wishes she had both at home and publicly. Lady Stewart, who goes by Tracey, said all she wanted to do was to implement Second Life in New Jersey.  To start her mission she purchased Adopt a Farm Animal sponsorships for all their family, relatives and friends. The young Stewarts, for instance, go and pet animals in shelters every time they want a chicken nugget.

According to Tracey, “the joy of interacting with animals as friends instead of using them for human consumption is life-changing. A trip to Farm Sanctuary should be on everyone’s to-do list, especially if you can afford to spend more than $ 3 per happy meal .” 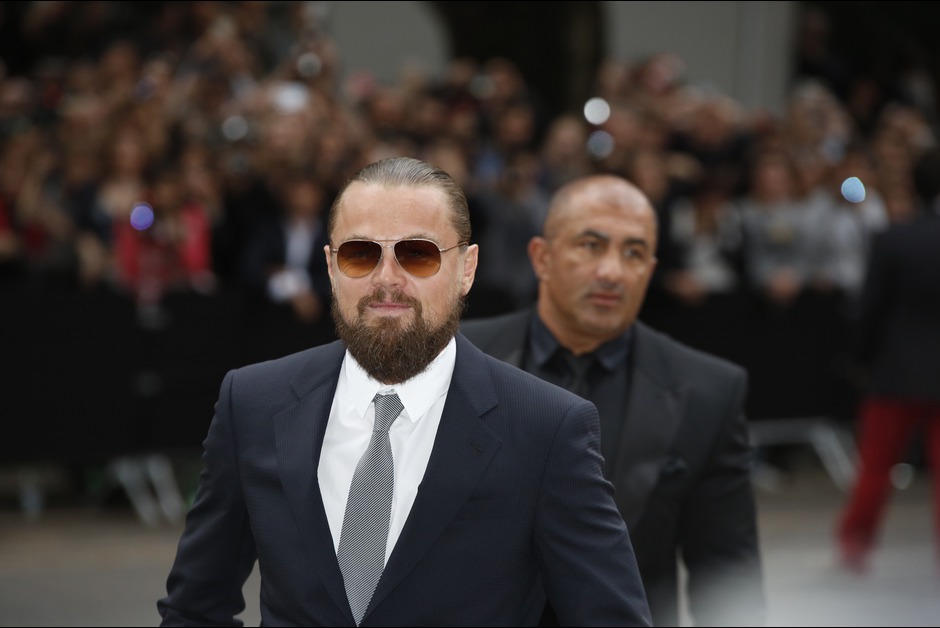 On Sunday, April 26, Leonardo di Caprio proved that he could play the Phantom of the Opera just by growing a beard and pulling his hair back. TPV wishes him well.
On Monday, April 27, April 28, former state House Speaker and former Democratic nominee John Gregg announced that he would seek a rematch with Republican Gov. Mike Pence for Indiana’s governorship saying:

If our country is getting ready for a Bush v. Clinton rematch, then why shouldn’t Indiana? Of course, I hope to stand in for the victor no matter what happens to Hillary. 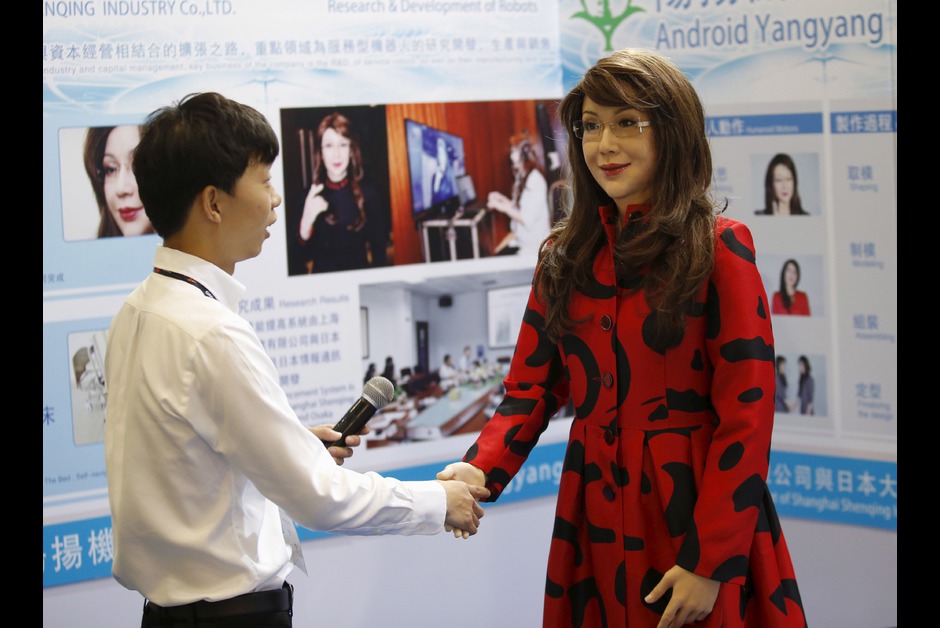 On Tuesday, a humanoid robot was presented at the Global Mobile Internet Conference in Peking, China, and the Daily Mail devoted it an entire article with the headline, “Welcome to China, Sarah Palin.”

On Wednesday, April 29 Geraldo Rivera had to smile for 2:31 minutes while a Black man talked to him. Geraldo did not know what to say.

On Thursday, April 30, Senator Bernie Sanders, Independent from Vermont, announced his candidacy for the American Presidency, and Hillary said,

Bravo! Now I can get a platform to run away from.

On Friday, May Day, bare-chested Femen activists making Nazi salutes disrupted a speech by France’s far-right leader Marine Le Pen at her National Front’s traditional May 1 rally in Paris after the female Le Pen had laid a wreath at the statue of Joan of Arc in Paris.

“Strange how people who call themselves feminists should interrupt a speech in honour of Joan of Arc.”

Like Hillary, Marine Le Pen believes that having a vagina makes one a feminist.

TheWeekholeView: Adopt a Life if You Cannot Have One