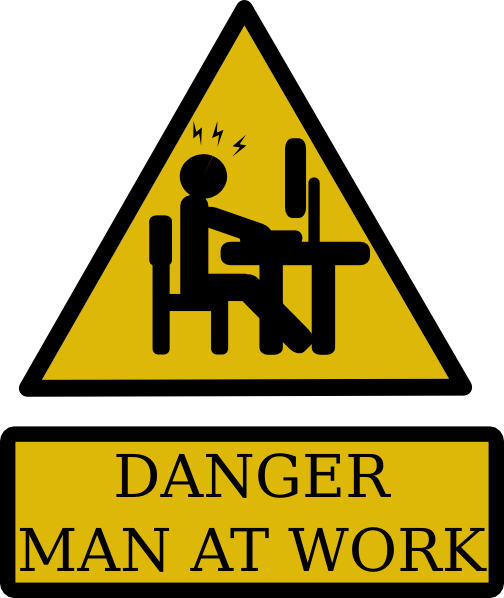 Here at TPV we have not been trumped. But we do feel bumbed out, and here is what did it for us during these last few days of Trump executiving:

Sunday, January 22, Michelle took Barack all to herself. Away to California. Tears. Of joy. For them.

Watched protests yesterday from my bathroom window and took a dump.  It hurt.

Busy week ahead. I will start talking at 9 AM. I better go to the bathroom NOW.

It is a picture which we are not allowed to upload.

Thursday, January 26, Trump said that he would have the Dakota Access pipeline built through the Oval Office. Why not?

Congratulations to @FoxNews for being number one in inauguration ratings. They were many times higher than FAKE NEWS @CNN – public is smart!

Saturday, January 28, a citizen instructed the Trump about his new hobby:

@realDonaldTrump This is beyond sad. Turn off the TV and start running the country.

ParkerMolloy, he can’t do it: #Trump #Unfit #for #Presidency.
Bernie, you’re done, but can’t you groom a Democratic decider who is able to empathize with us, the #American #poor? We need a Democratic leader not a propped mascot.  #Democratic #leader
***
By Dana Neacsu: TheWeekholeView Executiving Orders