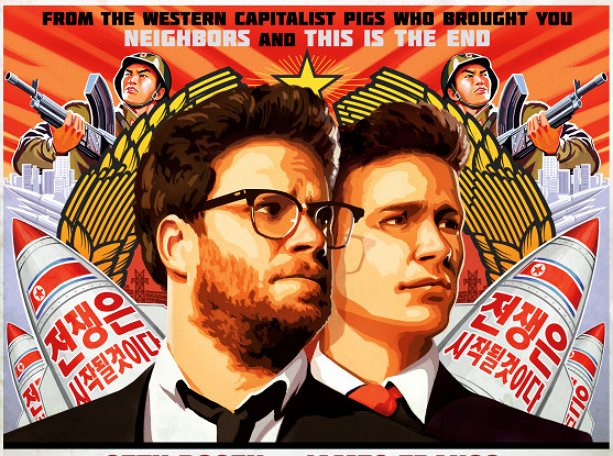 Here, each hole starts on Wednesdays and this is what fell through this week, in more than one way or day:

On Thursday, December 25, for lack of money to buy Greyhound tickets to spend Christmas Day with aging parents, college students all over the nation flocked to more than 300 cinemas across the United States to spend their borrowed $13 to see the “Interview” and forget that North Korea is our national ideal, ahead of us only by a couple of decades.

“Ms. Pascal cost us the last drop of independence we preserved from the Chinese, but she saved the day yesterday.”