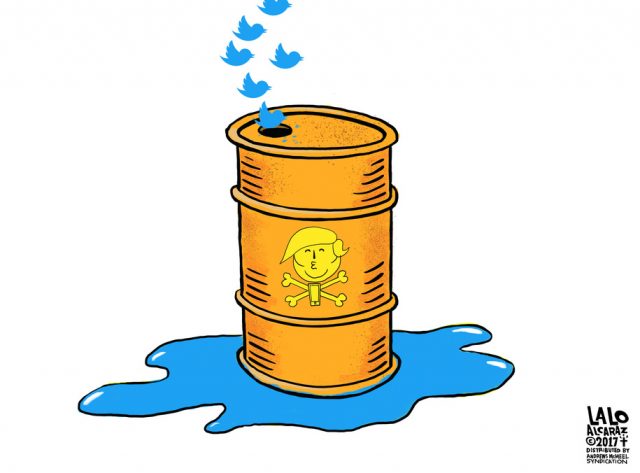 Sunday, June 11, Melania decided to give up her affair with Tiffany’s Guardian Jeweler, as the rumor went, and moved into an adjacent bedroom not far away from Donald‘s. The American People were happy to end the  spending spree of $100,000,000 in security fees to prevent Donald from learning about the affair.

Tuesday, June 13, brought an end to the White House hopes about Melania giving His fingers a new direction. 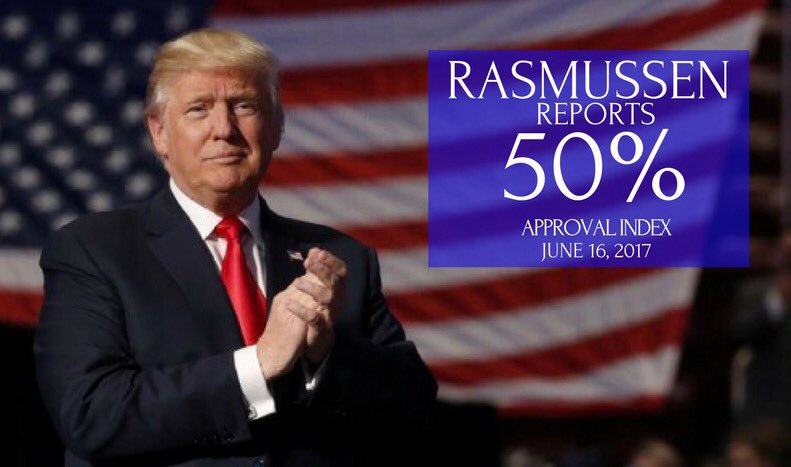 Thursday, June 15, Trump’s tweet of the day showed that the Cuban refugee lobby was still alive. He tweeted:

Raoul refused to give my sons permission to build a hotel in Havana, so I forbid American tourists from using any hotel rooms while visiting Cuba. They should use VRBO or Airbnb. 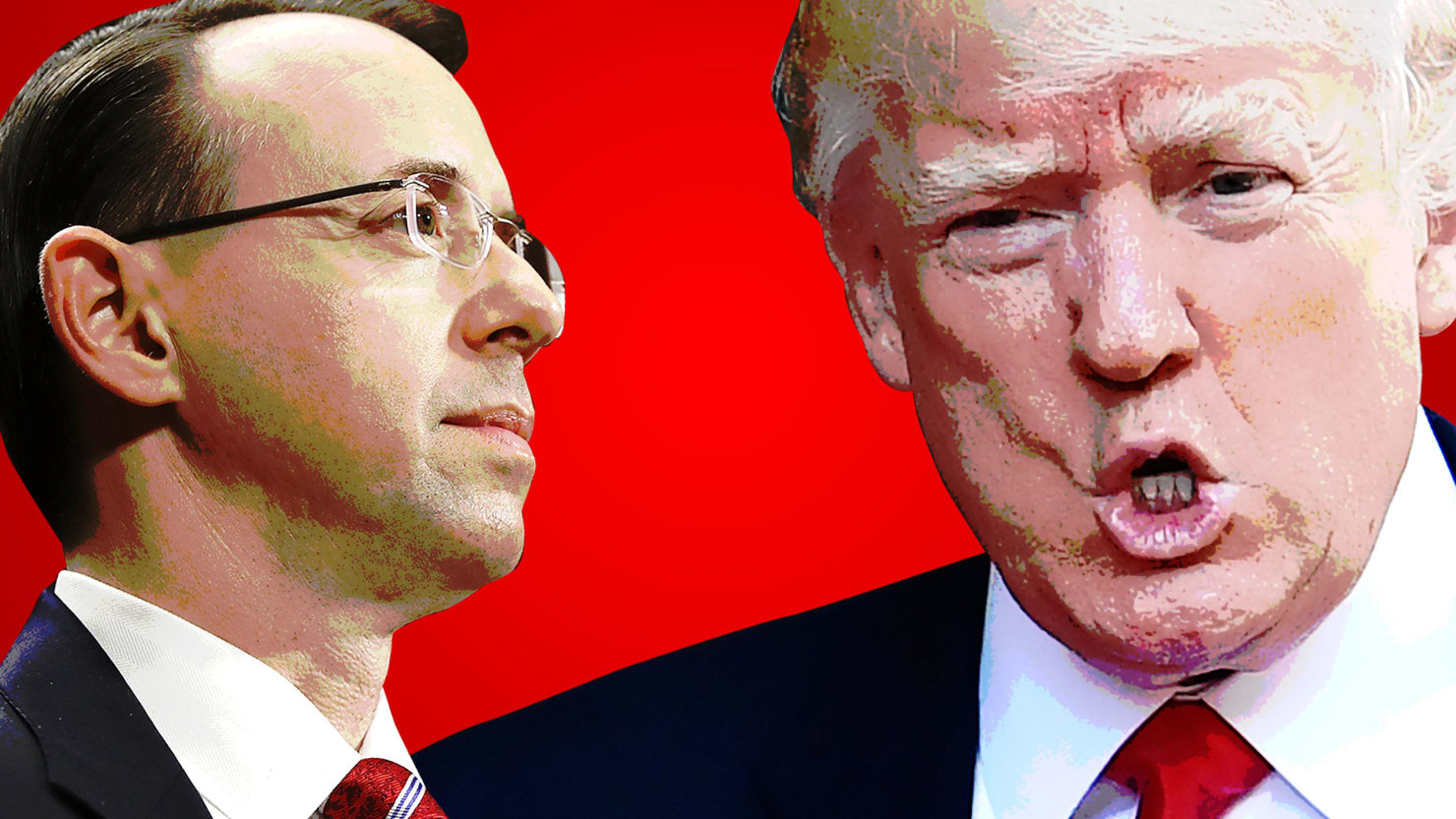 Reading that written tantrum made me imagine this 4 year-old with red ears and tears on his chubby cheeks,

“Mamma, why do I get punished for stealing from daddy’s wallet? You told me to go out and buy myself an ice cream cone.”

“Has anyone read the President his Miranda rights? Has he ever heard about self incrimination?”

The staffer meant that Trump would do well to remain silent on the issue of his own criminal investigation.  TPV spoke with the staffer on the condition of anonymity through a manhole right below the Oval Office.

Sunday, June 18 was Father’s Day, and the Trump‘s kids gave the El Presidente a sedative. Maybe he will never be the same if or when he wakes up.

By DANA NEACSU:TheWeekholeView, Melania, and the El Presidente’s Little Fingers