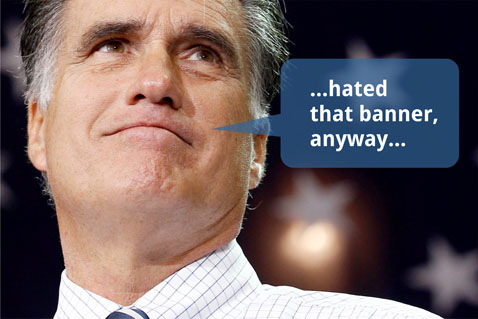 Here each hole starts on Wednesdays and this is what fell through this past week: Last Wednesday, October 31, 2012, New York City survived its first year without a Halloween Parade in nearly four decades.

On Thursday, November 1, 2012, New Yorkers received gubernatorial attention in the form of free bus rides if they could only passively wait for hours and be happy with the buses’ unpredictable itinerary.

On Friday, November 2, 2012, ConEdison restored power to millions of New Yorkers who have no choice but accept ConEdison’s conditions or move away.

On Saturday, November 3, 2012, NYC Mayor announced that there would be no Marathon because it would make it too obvious to the world that in fact Athens is in better economic and social shape than New York City.

On Sunday, November 4, 2012, people who could not run the Marathon ran along the NYPD-approved routes.

On Monday, November 5, after an entire week of forced vacation NYC children were able to finally attend classes in school buildings without either heat or vermin.

On Tuesday, November 6, 2012, the U.S. Presidential circus came to an abrupt end when residents of two tiny villages in northern New Hampshire headed to the polls at midnight, casting the first Election Day votes in the nation. After 43 seconds of voting, President Barack Obama and Republican Mitt Romney each had 5 votes in Dixville Notch. ThePotholeView regards these results as ominous and predicts that the American population will remain split 50-50 over the next four years – even if Obama is re-elected by default (Mitt is an idiot).

Also, to better understand why people still immigrate to the U.S., watch http://www.indecisionforever.com/?xrs=eml_livetuesday.