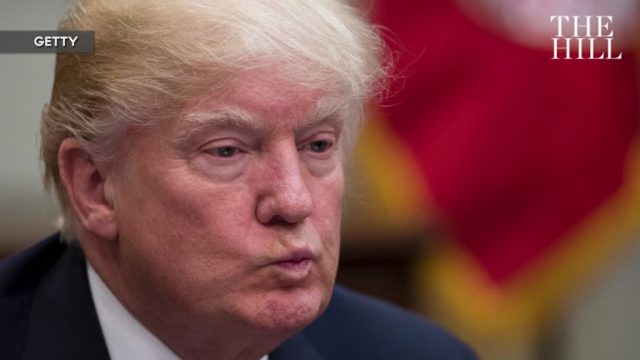 Your Russian generals, who apparently know how to spell “transgender,” while you’re more of a covfefe type, advised you to create a new enemy, and you did create new havoc in the hope that your Russian ties would be forgotten.

Secretary of Defense James Mattis was out of Washington on vacation, and the Pentagon appeared caught off guard by your tweets.

After consultation with my Russian Generals , please be advised that the United States Government will not accept or allow……

….Transgender individuals to serve in any capacity in the U.S. Military. Our military must be focused on decisive and overwhelming…..

….victory and cannot be burdened with the tremendous medical costs and disruption that transgender in the military would entail. Thank you

Anyway, this was another bad advice. Cowards like you should not start a fight with real soldiers.

Transgender soldiers are still real soldiers. Really. They’re tough. Not fake. Wrong pick. Stick to the media. Journalists are soft, and they really do not care one way or the other. But these military people? Tough. Strong. Powerful.

Can you imagine, T, what they’ve gone through? Can you imagine what it takes to be transgender in a world that pretty much matches you, T? It is hard. Really hard. Let’s say they are the opposite of you, your family and friends.

T, bad advice. You messed up with the wrong crowd. Tell Vlad to come up with another skeme. Fast.

Take it from us,