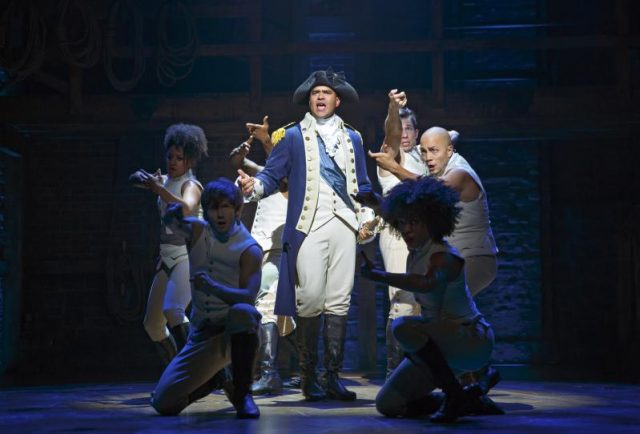 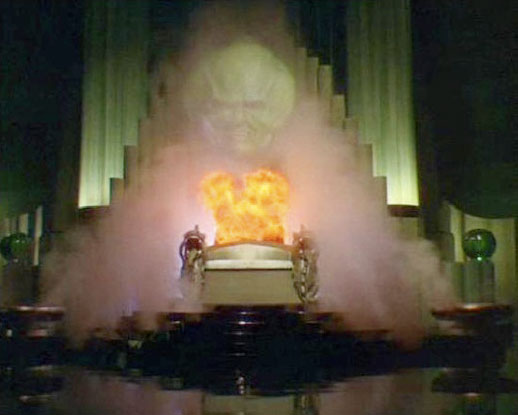 There’s a new show in town, and if you haven’t noticed everyone is talking about it. Your intrepid reviewer is now able to confirm that it is indeed worthy of all the hype. If you combined Oklahoma, Annie, Phantom of the Opera, and The Book of Mormon into one mega-musical, the resulting musical would still look like a giant pile of steaming crap next to #Hamilton.

you’ve never seen a show like this before. It’s got it all: black people, white people, some women, even some black (or maybe other skin color) women. I heard there might be a cast member who, sexually, plays in the National League, if you know what I mean, but I can’t confirm this.

Seriously, I’ve heard of diversity, but these guys went crazy. And even crazier—people love it! It turns out that people really go for that kind of thing (who knew?). I don’t know where this kind of innovation will lead, but you can count me in! What’s next—other kinds of brown people? I’m not sure, but that’s the beauty of it! I don’t know who is responsible for this whole idea, but someone should think about following this daring lead.

And then there’s the music. It’s not like anything you’ve ever heard before. See, there’s this new kind of popular music—the kids call it ‘rap,’ or sometimes ‘hip-hop.’ One or the other, I’m really not sure. But that’s not what’s important. What’s important is that in this kind of music they’re not even singing! Or if they’re singing they’re only kind-of singing. And they say the words really fast, too, which is kind of important according to the creator of this masterpiece, because gosh, did Hamilton have a lot to say! And if you listen, I think you’ll learn a lot about history and stuff! Really, it’s like you’re learning something but also being entertained. It’s hard to believe that someone could be this innovative.

And it’s not just the words that are so amazing. I’m pretty sure some of the songs were written in both—hold on here, because you won’t believe this part—they were written in both minor and major keys! Three, sometimes four different chords per song, and all sorts of instruments. Even the new kinds that you have to plug in to hear.

If you haven’t gotten the picture yet, this musical is simply like nothing that has ever happened before. Now, I did hear one person outside the theater say that they didn’t like it that much, but everyone else started yelling at him so quickly and loudly that he stopped saying whatever he was saying. Which is good, because as usual, I’m pretty sure that popular culture has once again proven to be the ultimate arbiter of what is great in the world of art, and if you disagree you’re no better than that stupid man at the theater, who hopefully learned his lesson about not liking whatever is popular.

Now stop reading and go see this musical so you too can tell everyone that they have to see it.

By RUFUS DAVIS: Theater Review: Hamilton, Musical of the Century