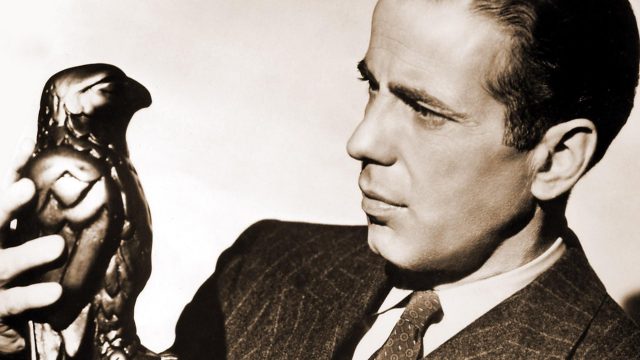 Marquel, TPVs NYTimes Birds of Pray Section correspondent, was hunting game in the NYC subway system when he read about a bird of contention which made him still and stiff. The middle eastern bustard is a threatened species and Marquel read the story with anger. It turns out that Saudis think the bird, found largely in Pakistan, is an aphrodisiac.

But it is a protected species. Hunting permits are issued by Pakistan, severely limited in number and thus bought by, as you would think, the Saudi royal family.

The article describes how the Saudis do this. First they travel to the Pakistani desert and build their own airstrip. Then they fly in Jeeps, tents, color tv’s, and dancing girls–although not always. At some point the Saudi king and princes arrive.

Now Marquel was thinking, well okay, hunting is an old activity, and even if the prey is nearly extinct, there is something to be said for shooting your own aphrodisiac and consuming it on the spot. That’s why the dancing girls?

But it turns out the king and his either illegitimate or degenerate, or both, offspring, don’t fire a shot. The last jet in carries falcons. They do the work. The Saudis pose for pictures  The last picture showed the king with 2,100 dead bustards. A look at the hunting license said 100 bustards. What’s two thousand additional threatened extinctions? Think of the benefits. A 94 year old potent potentate.

Marquel found this hard to take. He didn’t believe a 94  year old man, king or not, could be helped with what ails him by a dead bustard. Or several thousand bustards. Nor did Marquel believe that a 94 year old man, king or not, would want to have what ails him, cured. There’s a time and place for everything. And 94 is not the time. Marquel gave a call to the Pakistani office for protection of threatened species. They talked.

“Are you in favor of this?” Asked Marquel.

“But it’s going extinct. And your office is charged with saving them.” Said Marquel.

“But we need the money.” Said Abdul.

“Every time they have a hunt, they give us 1.5 billion dollars.” He said.

“But why these birds

“Most people just buy Viagra on the internet.” He explained.

“Have you suggested that? To save the bustards?” I asked.

“I wouldn’t dream of it. Plus I don’t think Viagra would help. He was 94 years old. Nothing can help him. What he can’t…do, he’s just too old to do.” Abdul said.

“So this is just a waste of bustards?” I asked.

“Oh indeed. It’s just not going to happen at that age ” he said.

“He hesitated. “Hmm…chicken, I guess.”

“So you’re telling me that those dancing girls go to waste?” I asked.

“Well not really waste. I think they’re relieved, but they know that…what doesn’t happen…isn’t going to…happen. He was over 90!” Abdul exclaimed.

“So no more dancing girls?” I asked.

“This year they brought in dancing camels.” He added.

“So you think that was meant to motivate him?” I asked.

“No but I’m afraid for the camels.” He said.

“I understand camels are difficult beasts.  They won’t put up with something they don’t like.”  I said.

“Yes but camels like it. That’s why Arabs bring them in the desert. And dancing camels…Who knows?” Abdul asked.

“Well this year the king died. Will the new king continue the hunt?” I asked.

“I think so. It was a very proper burial. He was buried erect, as the Koran commands, and I think the new government will continue its practices.” Abdul averred.

“Buried erect? That’s amazing. How did they manage that? The bustards did the trick? I asked.

“All Arabs are buried erect.” He explained.

“Amazing. So he was able to do in death what he couldn’t do in life?” I asked.

“Well, no, I don’t think they would have thought of burying him, standing up or lying down, while he was alive. It’s just an Arab tradition that you bury someone vertically, erect, and not lying down ” He explained.

“Oh I get it. I thought you meant erect…erect…you know?” I said.

Abdul looked troubled. “No I think the camels may have been disappointed.”

By MARQUEL: The Bustard Falcon