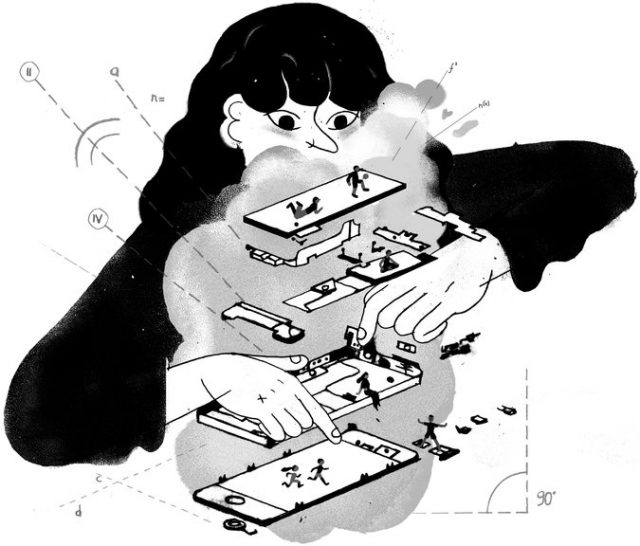 How to Attract Female Engineers. Huh? Marquel thought. The Times has become Craig’s List? How to attract the woman, or man, of your choice. Marquel searched for any sign of walk-in bathtubs, but no luck. There wasn’t even an 800 number.

What is the Times up to? This was a start, though. The Times wanted to tell Marquel how he could attract a female engineer. He read with interest. There were ten steps.  It didn’t seem hard. Some were obvious. Pocket protector, of course, advanced graphing calculator right in there. But some were more subtle. For instance, if you know how to use a graphing computer, set up e=mc2. If not, have a friend do it for you and save it in memory.

“Why not ten? ” that’s the opportunity to say,

There’s always room for romance,  even with an engineer.

By MARQUEL: How to Know What You Are & What You May Become