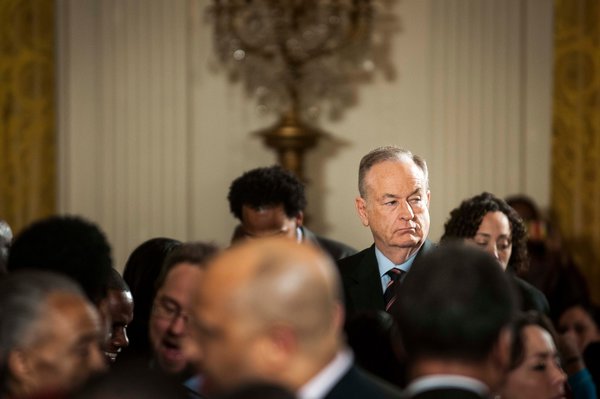 Marquel, TPVs NYTimes Bible Stories Section correspondent, was stumped over what to do next with his freedom, when he read Bill O’Reilly and Fox News Redouble Defense of His Falklands Reporting. Marquel had heard some industry gossip but frankly didn’t believe it. O’Reilly’s defense seemed to go off the deep end. O’Reilly’s show, subtitled, “The No Spin Zone” was finally accurate because this went way beyond spin. However, Marquel, like any good journalism school graduate, which Marquel was not, knew that the byword to good reporting is, “check your facts and recheck.”

So Marquel went over to Fox. O’Reilly would “gladly” clarify the facts for him.

“What’s on your mind?” Asked O’Reilly.

“This thing about being ‘right there’ in a war zone, and saving a wounded reporter who you dragged to safety, with no supporting facts, in actuality with witnesses disputing your claims. That’s no spin?” Asked Marquel.

“Oh come on. What are you, a pinhead? Here, I’ll read from what’s called a dictionary.” He said, pulling out one of those mini dictionaries. He looked back and forth through the apparently brand new never opened book. “Ever heard of one? Read one? I do all the time because this is the no spin zone. How are these arranged… Alphabetically? What comes before t?  Here’s the definition:
‘there
? adverb
1. in, at, or to that place or position’

“Fine. Have it your way. As long as you agree I was there. The dictionary doesn’t lie. It’s part of the no spin zone.”

“Well now that we’ve got that straightened out,” I started.

“Let me tell you I’ve been in a lot nastier places, and been on beats nobody can match. The No spin zone is more than no spin. It’s also the no-one’s ever been there zone.” He said. “Except me.”

“Like where? Where were you so special besides at your Fox Desk?” I asked.

“How about the Creation? I was there. I saw the heavens first. And the earth. And all the animals. And the sun. And night and day.”

“You were there at the Creation?” I asked.

“Any witnesses?” I asked.

“Any witnesses?” he repeated. “Only the best  One of all time. The Creator?” He suggested.

“But at the Creation there were no people because God hadn’t yet created man.” I said.

“Yes but He allowed the press to cover it. Somehow He knew he’d need corroboration some day.”

“Did you stick around? Meet Noah? Job? How about Christ?” I needled him.

“Not Jesus. He made me nervous. Too many boyfriends and the things they did to each other…disgusting.”

“Mary. Even slept with her.” He said.

“But she was a virgin!” I exclaimed.

I knew the guy was nuts.But it was a no spin zone. The lies O’Reilly tells go way beyond spin or even lying. I don’t know what to call it but that man lives in a world where only he matters. Even God seems to have taken a back seat to truth.
He was to the Falklands, at the Creation, and slept with the virgin Mary who gave great head. And Jesus was “disgusting” with his boyfriends. I suppose the word is megalomania.
What comes before m?
***
By MARQUEL: In the Beginning There Was O’Reilly’s