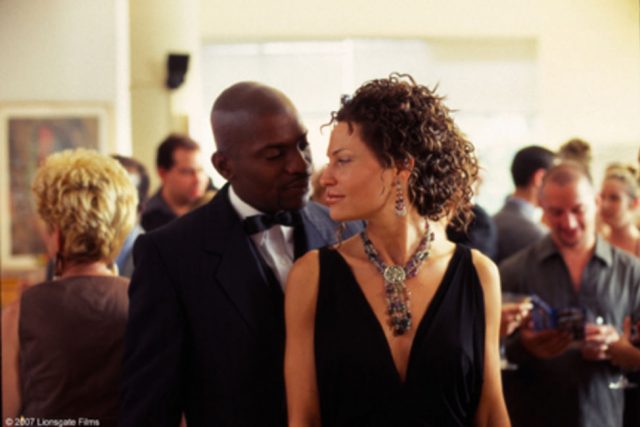 A solution to the race classification problem—a final solution, if you will—is easily achieved

Rachel Dolezal, the former NAACP executive who apparently claimed to be black despite her caucasian background, has brought to light a pervasive problem in the United States:

How do we truly know what a person’s racial background is?

The unfortunate answer is that we don’t as there is no mandatory system for such record keeping right now. The solution is simple and easily achieved: government issued racial identity cards.

Under the current system, supported  by those who benefit from it (such as our current president who may or may not be half-white), every day we face a landscape of utter chaos and uncertainty in attempting to assess the racial background of those we interact with.

Is that dark skinned guy on the train an African-American, or is he just a naturally dark skinned white guy recently back from St. Barth’s?

And as Rachel Dolezal has shown, who can believe his answer? He could just be another white guy claiming blackness in order to ride the NAACP gravy train to a cushy executive job with a human rights group that may pay well into the five figures (there are rumors that the NAACP may have paid the faux-black Ms. Dolezal in excess of $35,000 per year).

The situation is even more stark for business owners and human resources professionals trying to make hiring decisions. Imagine how the hiring process could be streamlined when at the top of every resume an exact breakdown of a person’s racial background is included.

For example, one might see the name Latisha Henderson and assume the candidate is black. But when it turns out she is 93% white all the previously held hiring assumptions could be reversed.

Likewise when it turns out that would-be WASP Clayton Humphrey III is mostly black—well, let’s just say that it might not matter that he prepped at Groton, went to Princeton, and summers on Nantucket. (Some firms do have standards, after all, and we can only hope they would apply them to Mr. Humphrey III.)

So let’s get the racial ID card program going, and soon. And let’s not stop there—by the time you’re inspecting someone’s ID it could already be too late to avoid an awkward social encounter.

Personally, I’m going to lead the charge and put something on my clothing to help those who need to know what sort of a person they’re dealing with.

So when you see that guy with the cool armband that features a yellow Star of David you can rest assured that you’ll know exactly what sort of a person I am.