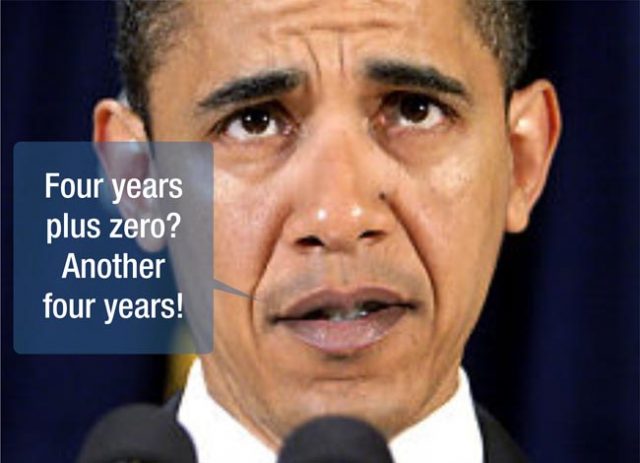 Today, The New York Times started its pro-Obama propaganda with a first-page article about how Obama plays to win. I found it boring until it became hilarious. Obama plays pool to win. Obama is an “unusually skilled” doodler (and I thought doodling means lacking skill to draw). Obama cooks “a really mean chili.” I got it. Obama is great because he is not asleep somewhere in the White House.

The article did not stop its eulogy there. It continued and it became hilarious. Jodi Kantor, its author, was making the case that Obama has an “obsession with virtuosity and proving himself the best.” 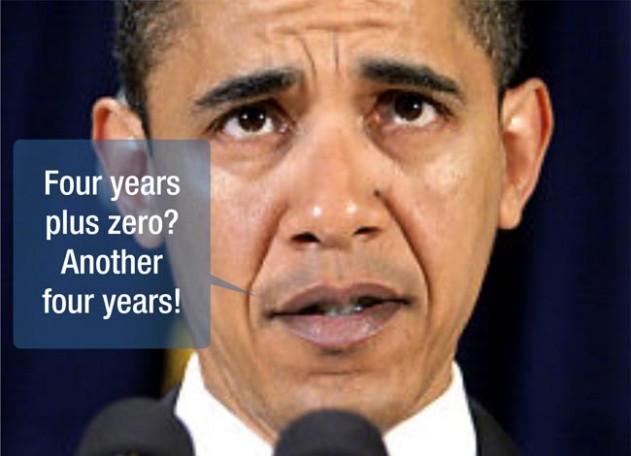 I am the best at everything I choose to do!

I googled Jodi Kantor to see if she’s a staff writer for the Colbert Report. She’s not. But she had enough integrity to add that even George W. Bush, yeah, the one we all thought a cretin, believed he was the best too.

Dear Mr. Obama, what exactly have you done in the last four years that necessitated even the slightest effort, intellectual or otherwise? You went along with your predecessor’s policies, and whatever your corporate sponsors told you to do.

Nothing else. In fact, you may win because your corporate sponsors have no reason to replace you. And, by the way we all trust you to retain the same competitive nature and achieve nothing.