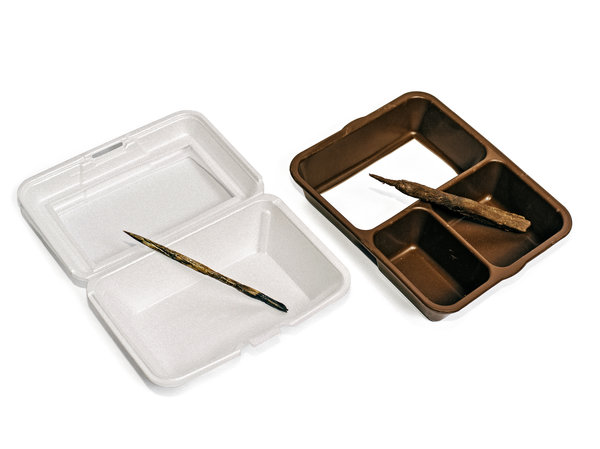 As judges and policy makers debate sentencing changes to curb incarceration, those who sell goods to jails and prisons find little cause for concern. The privatization of jails has encouraged opportunities for increasing profits. Concessions, from which the prison takes a commission, are a reliable source.

At one prison in the northeast, a former barker from Mets Stadium comes through all the sections, including solitary and death row, shouting,

“Foot longs! Getcha foot longs!” He says he hardly ever misses a prisoner.

“Beer here! Beer here!” He too is almost ready to retire on this income.

Marquel went up to the prison.

Another barker was screaming as he went through the prison units. That was pretty surprising. What would the souvenir be, and who would want to buy it? Marquel received permission to hang around the lowest security ward to observe the activities.

Marquel wasn’t there five minutes before he heard a familiar tune.

An oldish man drove up in a golf cart type vehicle, and parked at the end of the open cells. A crowd formed. There was pushing and shoving and arguments over chocolate or cherry dip. Eventually, even Marquel joined the line and asked for a Red Merlin. Delish.
Marquel hung awhile and a group of Mexican musicians strolled through, singing

“Cielito Lindo.” Not much money there, nor commissions, obviously.

But the next was a Starbucks concession. Prisoners again lined up, some of them with smartphones and apps. What a prison. Some prisoners stood along the side and just worked on their laptops.

I was pretty surprised. I knew I was only seeing the good side of private prisons but it was still an eyeopener. And obviously a cash cow. The next person coming through was shouting,

“KFC KFC KFC!!” Sure enough, groups of three and four were sharing buckets.

But it wasn’t until twilight that I received the shock of my life. A woman came through, holding an infant. Both of them had seen better days. Both looked like the “before” shot of a commercial for some industrial cleanser.

“I’m sorry to disturb you. I really am” she started, “I am trying to find a shelter but can’t find one suitable for my baby. I know all of you are busy, serving time and all, and I wouldn’t do this unless I were really desperate, but we’re on the street, not safely locked up like you guys. Anything you can spare would be a help. A penny, a nickel, a quarter, if you have a bill fine. Just God bless you and I pray you never end up like me.”

There were a few catcalls, a shout of,

“come into my cell baby!” But most searched their pockets for something to give.

Hoped they didn’t end up like her? I was hoping she didn’t end up like them. They’re convicted criminals serving sentences. But she blessed them. Something about private prisons really didn’t make sense. I saw it with my own eyes.
***
By MARQUEL: Concessions to the Locked-up Man