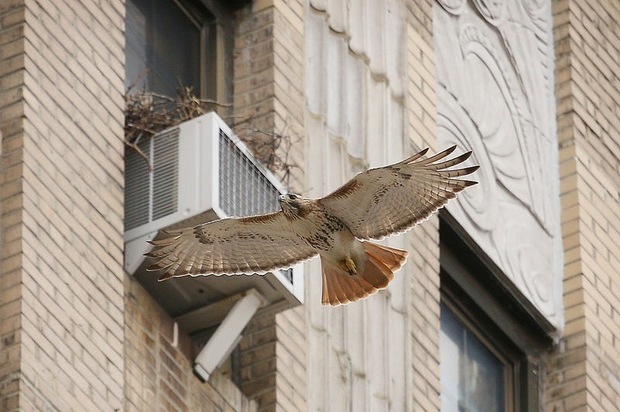 The East Village hawks, chased away earlier this month by a chintzy cheesy coop, now face arrest. The last one to fly, although one witness with apparently hawkish eyes herself, insisted this was the first of the hawks to fly the nest, faces arrest and possibly worse. Police, with holsters loosened, discussed how to handle the situation.

“I told him to get on the ground, wings behind him, but he wouldn’t cooperate. So I made a 373 call, uncooperative suspect.” Said one cop.

“Yeah, it’s tough. I made a 217 call for an interpreter. I keep saying ,’hawk’, and they kept repeating ‘Polack?” When they understood, they said they had falcon but not hawk. Good enough, I’d say.” Said another.

“We both drew our guns when we realized we were being threatened, but none of us had ever hit a target that small. Although it’s not much different than a human heart, which if you’ve got 41 shots, is doable.” The first said.

“How were you threatened?” I asked. “It’s a beautiful animal and is probably terrified of us.”

“Hey Toby,” he called to his partner, “What do they taste like? Turkey?”

I left when they opened their holsters and started counting their cartridges. I was hoping for 40.
***
By MARQUEL: Hawk Down! TPV Exclusive Scoop! 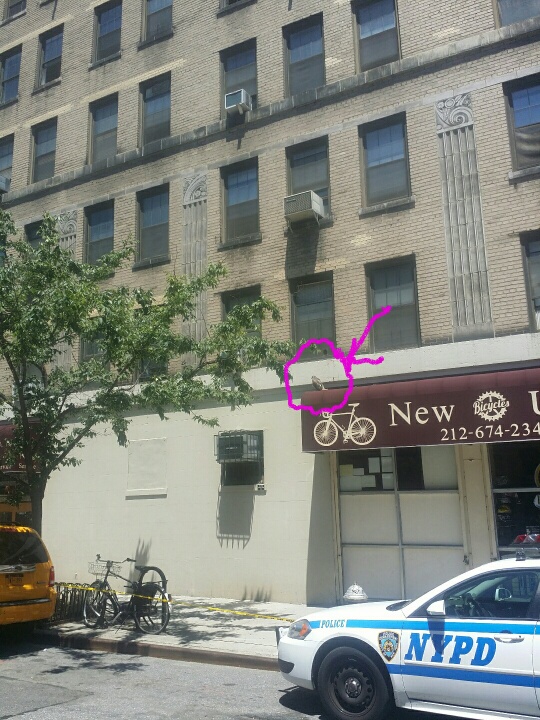 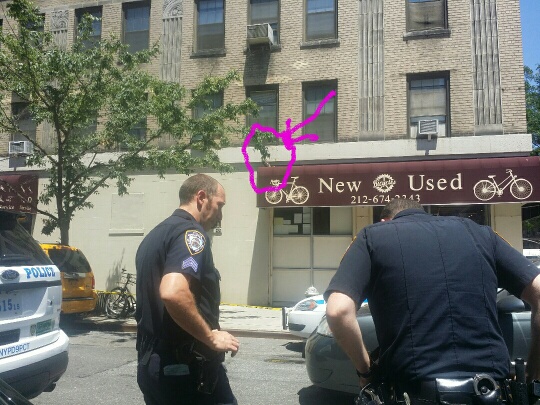 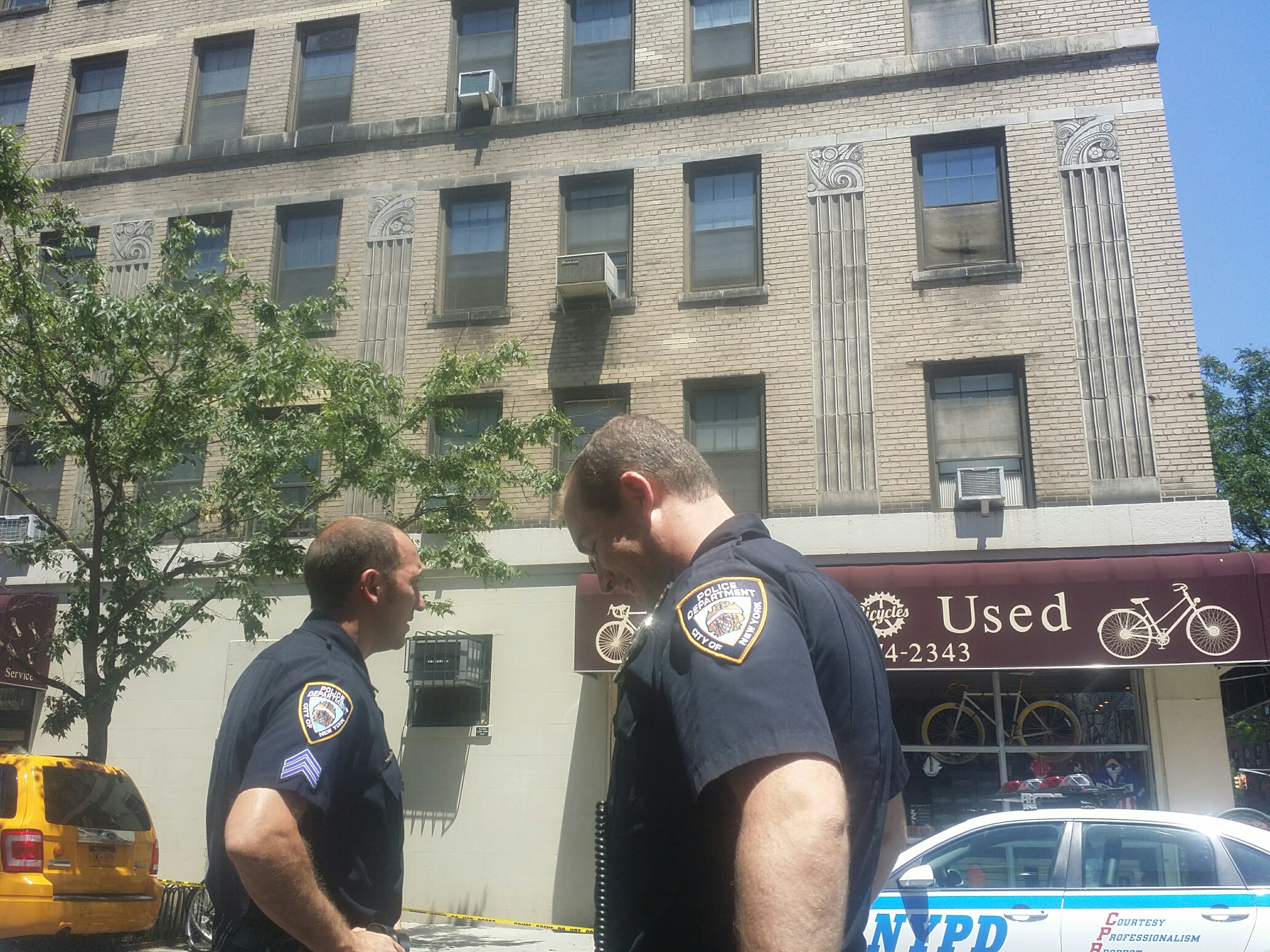 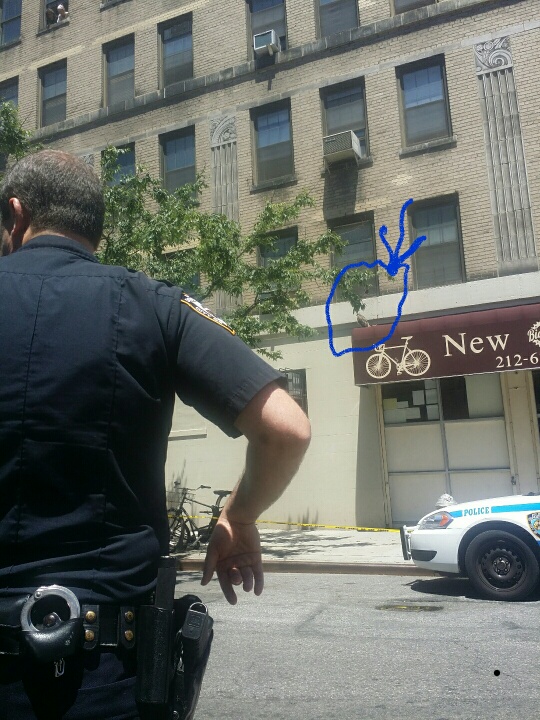