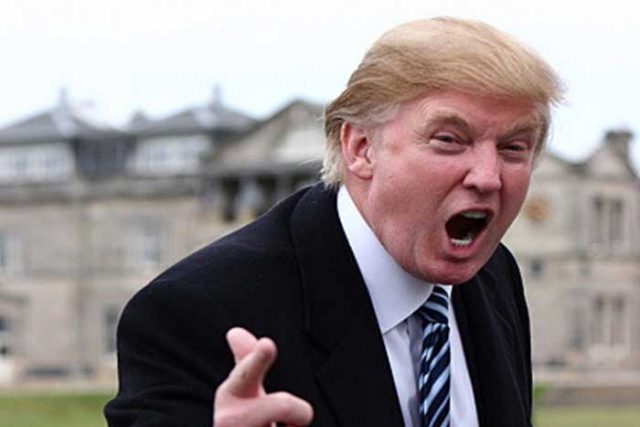 Appeals Court Rejects Request to Immediately Restore Travel Ban, published the New York Times which had found its mojo now that Trumps instead of TPV is mocking it. While that happened, Marquel received a phone call. It came early in the morning.

“A terrorist? Of course,” answered Marquel. “I’ll talk to one anytime.”

So the Skype call was immediately arranged. The man was swarthy, of course, as all terrorists are . That’s how Marquel knew this was on the up and up .
“So what’s up Abu? ” Asked Marquel.

“Well, I thought you’d want to know the ban has been lifted. I think I’ll be arriving soon.”

Marquel scratched his head. “I don’t understand,” said Marquel, “You had to wait for the ban to be lifted also? “

“Of course. It was an executive order!”

“But you’re a terrorist, ” replied Marquel. “The whole point is you don’t obey the law.”

“That’s not quite true.” Said Abu.

“But being a terrorist,” said Marquel, “couldn’t you easily bypass these rules ? Go to Canada, for instance , and sneak across. “

Now it was time for me to scratch my head. Funny distinction. Neither Spicer nor Kellyane would get it. I was pretty sure. “So you had to wait until the order was reversed? It was just another Trump idiocy. Why would that stop you?”

“You’ve got it all wrong and don’t understand. Trump is the president. What he says goes. Especially to us terrorists.”

This was absurd, I thought. Trump? So I said it out loud “Trump? “

This was news to me. But then what isn’t? Kellyane, what do you think?
***
By MARQUEL: One of Us. Terrorists Agree