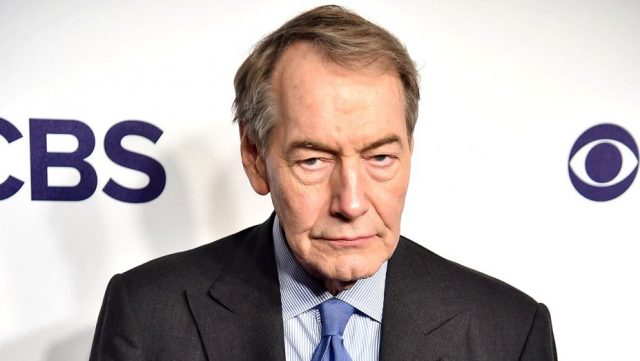 While millions of American poor children will soon find themselves further ostracized and closer in status to poor children everywhere, the thinning middle class will soon pay more in taxes to support the style of the upper class whose taxes will be reduced, the media, while not fake, continue to be distracted on various wrongdoings. Here’s what fell through the hole in the last week or so.