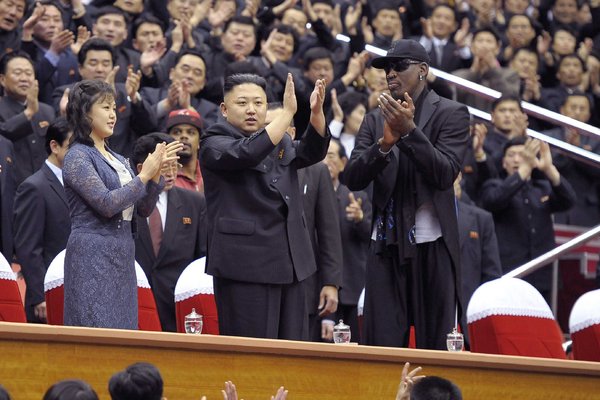 Last Wednesday, February 27, the man behind Pope Benedict XVI  addressed his followers for the last time using the earlier mentioned nom de plume, and said there had been “many days of sunshine” but also “times when the water was rough … and the Lord seemed to sleep.”

Last Thursday, February 28, Obama offered to cut entitlement services, such as Medicare and Medicaid, once he is out of the White House in order to avert sequestration during his time in the Oval Office. This is what we at TPV call leadership we can do without.

Last Friday, March 1, The Huff Post reported that President Barack Obama blamed Republicans for failing to reach an agreement to stave off the automatic budget cuts known as sequestration, calling the cuts “dumb” and “arbitrary.” The Young Turks had a much more interesting take on these minor cuts which would affect the Pentagon as well as the little guys.

On Sunday, March 3, Mitt Romney visited with FoxNews friends and freely admitted that his biggest mistake as a presidential candidate was not to identify the 47% with various minorities:

The weakness that our campaign had and that I had is we weren’t effective in — in telling the White people that it was not  them I referred to disparagingly in my 47% rant, but Hispanic-Americans, African-Americans, and the other minorities, such as women, of which we have too many. That was a real weakness.  And — and that was a — that was a failing. That was a real mistake.

On Monday, March 4, Dennis Rodman told former Clinton aid, George Stephanopoulos, that he had left his heart in North Korea, which TPV thinks is a better place than inside Maddona.

On Tuesday, March 5, WaPo announced that tomorrow plans to launch “BrandConnect” that will let marketers create content throughout the Washington Post’s site and on its homepage. Now, that is creative journalism.