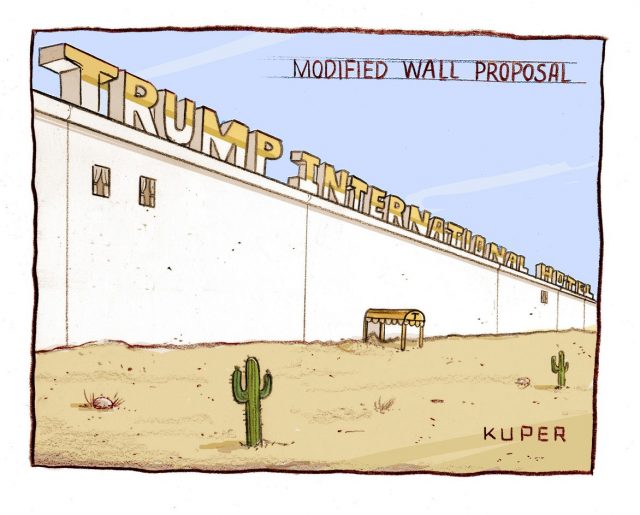 At a raucous rally in Phoenix Arizona, the United Trump EStates manager in chief said he would insist on the American government finance the border wall separating the Mexicans from their northern brethren.

“The Mexicans are not paying for this damn wall, and Eric has no skills to build it alone. Don Jr. is playing Russian roulette somewhere and Ivanka has to protect her manicure, while Jared is an expensive Jew, not a cheap builder. Barron is underage, so I have to rely on Paul Ryan and the other castrated Republicans. Boys, if I have to, I’ll close down your playground until one of you is building that wall,” Trump said.

Now, this government is a playground and perhaps closing it down may force some much needed internal cleaning. Unless Putin pays for the wall, a government shutdown seems hard to be avoided. Sure, GOP leaders on the Hill have made clear their desire to avoid the potentially politically damaging outcome.

“I would just say that I think it’s important that we all stay unified as Republicans to complete our agenda,” Ryan said. “The President is bullying us, so maybe it’s time for us to unionize and protect ourselves. Of course, the President will employ any strategy he thinks is effective for him, and I cannot blame him. He is in for the money and is leading us by example. His bullying should make us stronger, so we can dream to achieve as much as he has.”

Paul Ryan is right. Trump will employ all strategies to get him what he wanted: respect and money. Trump will be happy if you throw him the money, though. 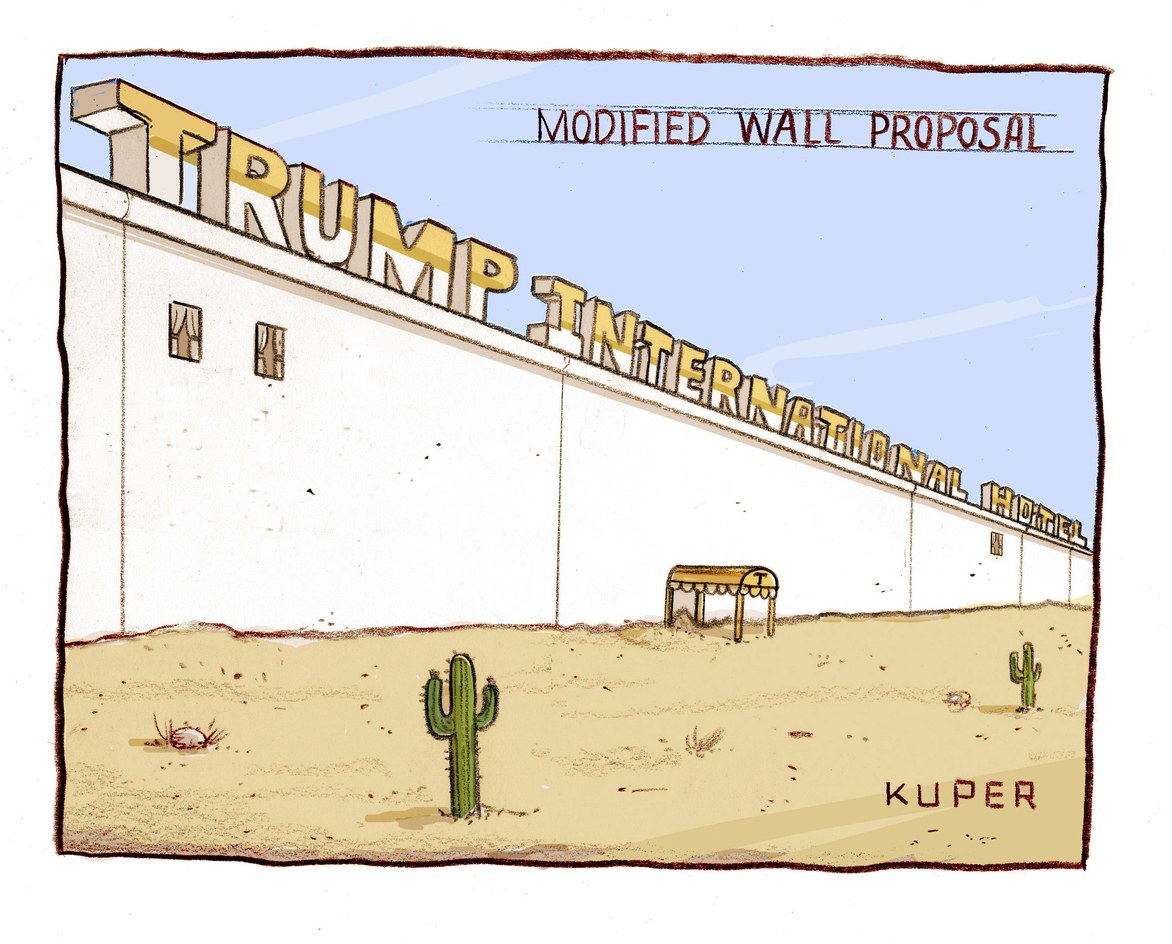