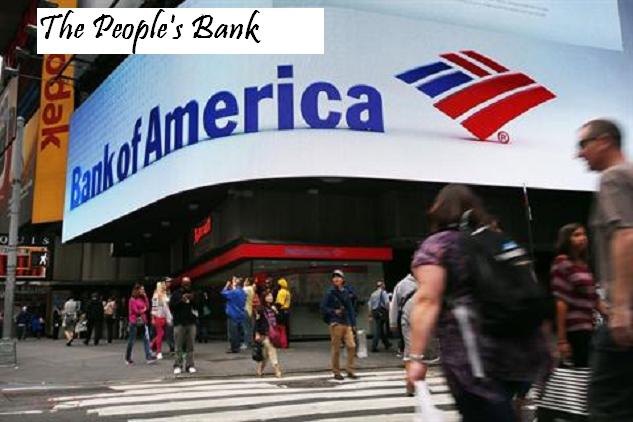 Six of the banks the American people saved from bankruptcy with tax payers’ money became the object of some more state-sponsored attention. This time the attention came from Iran. The Iranian government’s attention came as cyber hacking.

Those banks and their management, The New York Times reported, acted bravely.

Six major American banks were hit in a wave of computer attacks last week, by a group claiming Middle Eastern ties, that caused Internet blackouts and delays in online banking.

Despite these terrifying events, the Six Big Banks were not scared. As such, Bank of America, JPMorgan Chase, Citigroup, U.S. Bank, Wells Fargo and PNC did not share any information with their clients, mostly American citizens and American small businesses, although their customers  could not get access to their accounts or pay bills online.

In an interview conducted by ThePotholeView’s investigative journalist, the current CEO of the Bank of America explained his decision not to inform its customers that their bank accounts had been hacked.

Here at the Bank of America we are profoundly pro-government and pro-state action. Look at the history of this country. Since we obtained our independence from England, the government has always been involved in corporate welfare. But even in this climate of support, what Presidents Bush-Fils and Obama I did for us is without precedent. They covered up our incompetence and greed. Can you imagine the magnitude of that cover-up? No. No one can. So, having been so protected by state-action in the past, we could not overreact and suddenly tell our customers that we are incompetent to such levels that even small time hackers can create havoc in our security system. That would be paranoid.

Indeed, whatever else can be said about those Big Six American Banks, paranoid is not them. 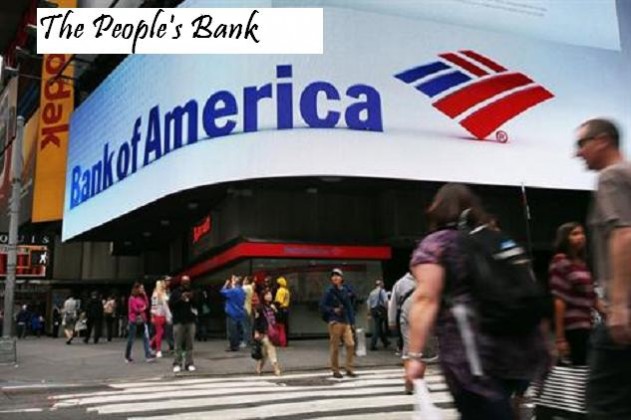