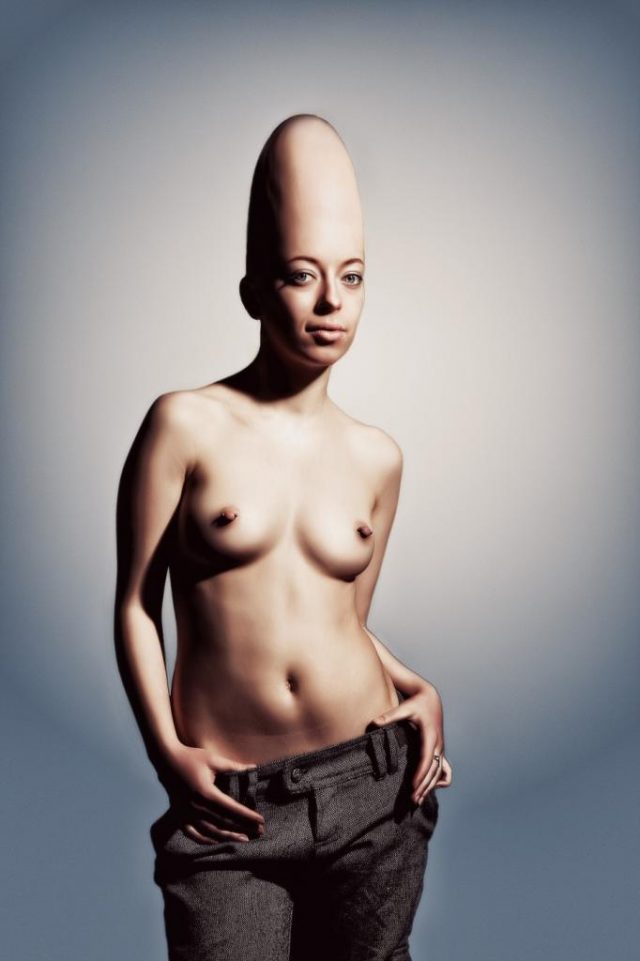 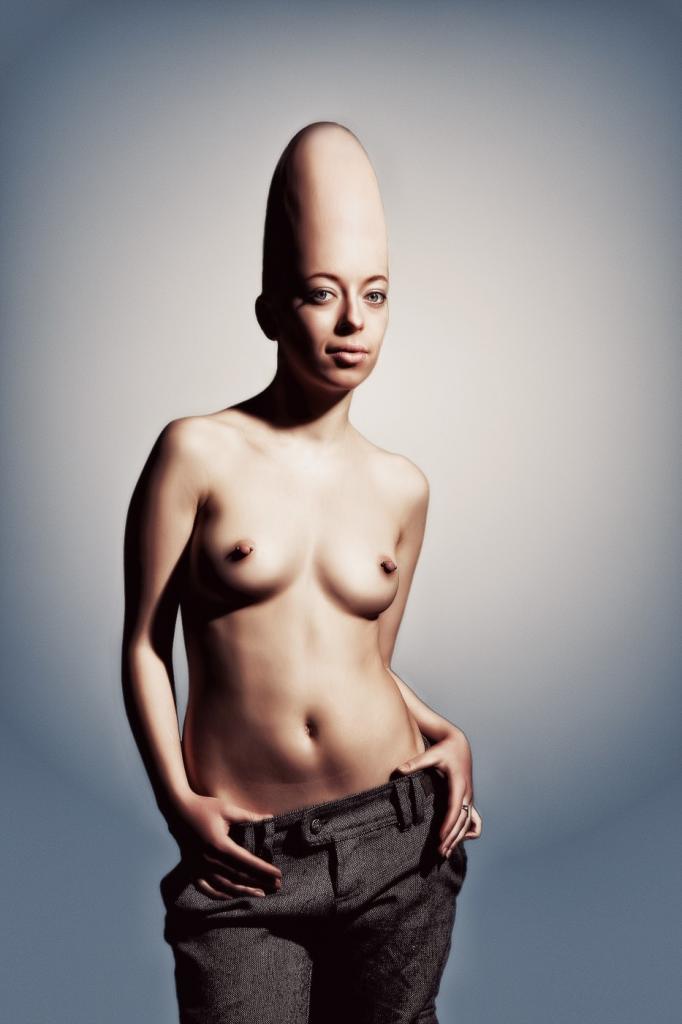 Marquel, TPVs NYTimes Bullies Section correspondent, was putting on his non-orthodox tefillin, when Mufi told him to read, 6 Israelis Held Over the Killing of Palestinian. A group of Israelis was arrested in what one official described as a revenge killing. Prime Minister Benjamin Netanyahu pledged to pursue the case and said,

“We do not differentiate between terrorists.”

It was an interesting statement but it was cut off. Bibi went on to say,

“of course we distinguish between Jews and Arab trash.”

Since he has a whole West Bank with a quarter million of them, he did not say what they do with Jewish trash. Marquel thought it important to learn from this Jewish trash and so he went to Beth Shemesh, the illegal Israeli occupation on the West Bank that was filled with people calling themselves orthodox Jews who claim God promised them that land.

I met with five or six young so called Jews. They were dressed in black and looked like they hadn’t shaved in a week. I was wrong of course. They hadn’t ever shaved due to a misreading of the Bible. It does say they shouldn’t use a razor in some facial hair but I pointed out to them that there is no biblical commandment saying, “Thou shalt look as dirty and offensive as possible.”

“But my father and zeyda look like this.” They uniformly protested.

“Look,” I said,” You’re all blind as bats. Your glasses are thicker than pomelos. Did you ever see your fathers and zeydas in the light? Wearing your glasses?”

They were noncommittal. One with very thick glasses asked, “Are you saying you find Jews ugly?”

“Of course not. Look at Bibi. He’s a handsome man. Tel Aviv is full of the most beautiful women in the world. The boys in the army are very handsome. Israel is a beautiful and handsome nation. But you in Beth Shemesh don’t seem to want to try to be attractive.

“You guys are the palest human beings I’ve ever seen,” I said. I leaned forward and one of them let me touch their faces. “It’s skin alright, but it doesn’t seem human. Have you been to a doctor? Ever?”

“Not often.” One said. Another added, “they say it’s something or other homosexual.”

They answered in unison, “never!” Another tried to explain, “it’s not homosexual. It’s homozygous.”

“Do you mean homozygosity? That means inbreeding. Are your mothers and fathers related?”

They all indicated yes.

“Well,” I said, “that doesn’t matter. I want to know your political views.”

“What kind of views?” one asked.

“Your own political views,” I answered. “Like for instance why you live on the West Bank.”

“That’s easy,” said another. “It is Eretz Yisrael, promised by God.”

“Well, so you say, but others would say differently. Plus it’s a crime to be here.” I said.

“A crime? How?” another asked.

“Well, according to international treaties and the laws of war, an occupying power is not entitled to take land or settle his nationals in the occupied power’s lands. You are occupying land gained by the 1967 War. Your responsibility, under international law, is to make peace and retreat. Any occupation is an act of war,” I explained.

“Well, I’m sure you’re wrong, but we haven’t learned about that war. We have studied the war with Persia.”

They all smiled and said, “Yes.”

“Well, what do you study in school?” I asked.

“We study Torah,” they said.

“Do you study anything else, math, history, literature?” I asked.

“No, we study Torah,” they all replied.

“Well, what do you read in the paper?” I asked.

“We find it hard to read the paper,” one said.

“Well, ‘Baruch‘ is how most prayers start,” I said. “A newspaper wouldn’t have that.”

“What about TV and radio. Do you listen to the news?” I asked.

“What’s wrong with that?” I asked.

“Israel is an interloper. Until Mashiach arrives, there is no right to claim Israel. It is like claiming a false Mashiach.”

“Yes, that’s happened before, hasn’t it?” I asked.

“So you don’t read the paper or watch TV or listen to radio, you don’t study history, but you think you should be living here, even though the Palestinians consider it an invasion of their homeland, and the rest of the world recognizes that your lives here are criminal?”

“Well, he seems to have forgotten he gave part to the Palestinians, and the other part to you. You should be over there. How do you know God wants you here?” I asked.

“But that’s very old. Maybe God changed his mind. Did you actually speak to him or just read it in Torah?”

“God does not speak often. When he does, you must obey.”

“What if I told you he changed his mind and promised you New Jersey and the Upper West Side?”

“We don’t even know where that is,” said one.

“My cousin lives in New Jersey,” said another.

“Okay, you see it’s good for Jews.” I said. “ But tell me a about this killing of this Palestinian boy because some other Palestinians killed three Jews. Is that an eye for an eye?”

“No,” said the one with glasses. “First of all, they would have to be tried in a Jewish court. There was no trial was there?”

“Well, absent a trial, vengeance is the Lord’s, not ours to do,” he said.

“So you wouldn’t think it right to kill a Palestinian in revenge?” I asked and saw him nod. “Then how did this happen? They all came from this town.”

“They are better informed than us, probably,” said one of the others.

“Do they watch TV? Or listen to radio? Or study history in school?”

“So they saw something in the Torah that you missed?” I asked.

“But it’s unlikely they are better informed about politics or law?” I asked.

“Maybe biblical law, if they are especially good students,” said one.

“No,” said thick glasses. “They are the worst students in our class.”

“Well, I don’t think they’ll be in class for a while” I said.

They looked up at me like a pet looks at its master, questioningly, but infinitely patient.

Thick glasses knew the score. Despite what Bibi said, or because of what he left unsaid, we all know that these boys will not be treated like the Palestinians arrested for killing the Jews.

Bibi doesn’t discriminate between terrorists, but he knows Jews when he sees them. The problem is that he, and many others in Israel, don’t seem to be able to see all the rest with whom they are sharing that tiny little land.