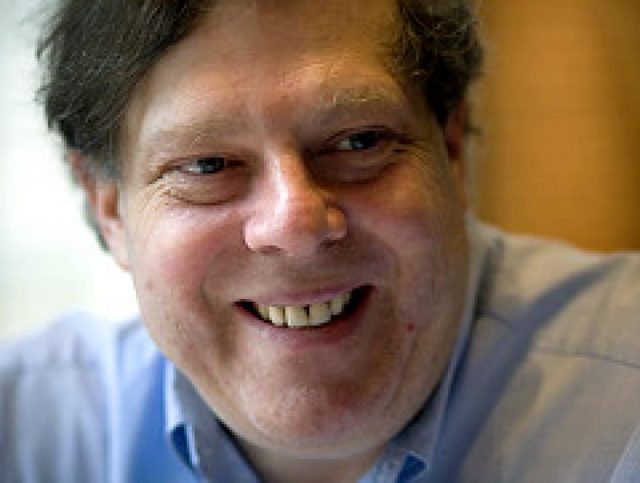 Autumn’s Breeze, Lady’s Island, South Carolina (via Tops 4 Trump Dating App):  Croshondola was minding her own business, skip-walking down to South #Cackalackians for Trump Headquarters, when she was approached by a shadowy man who referred to himself only as Mark Pennis.  Croshondola, suffering a rabid case of dick deprivation, was engrossed by Pennis.
Pennis soon revealed himself as an old inside hand for the Hirrary Crinton campaigns.

“Please,” Pennis said, “we are all feeling the bern deep inside our assholes down at Crinton HQ.  Help us Croshondola you’re our only hope!”

What could Croshondola do besides write a prescription for hemorrhoid cream?  Well, for starters Pennis said, she could use her vast reserve of cache with Millenials to brand Senator Sanders as a bad guy.  Pennis unfolded a schematic with focus group tested puns, thinking the Crinton campaign could trade on Croshondola’s famed brand of punnery (available exclusively on the ManHoleView via the PotHoleView).  The top choice was for Crosh to write an article about “Bernie Slanders,” on the idea that Bernie slanders Hirrary every time he talks.

“I won’t do it,” Croshondola said, “it would jeopardize my journalistic integrity.”

Pennis had other ideas:  Bernie Flounders (can’t win).  Burpy Slippers (old age joke).  Burt Philanders (sleeps around).
No no no, I won’t take puns from the likes of Pennis.  But Croshondola offered her help nonetheless.  She told Pennis how the market for Presidential-theme snacks had gone fat belly-up since the demise of Governor Crispy’s presidential campaign, called “Eat For America.”  The Cris Crispy Crisps that once sold hotter than Jindling Sticks were quickly fading from super market aisles across the land.  Soon they would be given away for free only as Eucharist at Catholic Mass.  The nation needed a new political snack, and Croshondola had just the idea:  Hurray Crouton, a salad-topper for health-conscious Hillarians!

Croshondola, sensing that her grip on Pennis was slipping, proposed another idea:

Pennis was not pleased and left Croshondola stranded in the mini-mall parking lot where Croshondola had met so many Pennises before him, and hopefully more thereafter.
***
By CROSHONDOLA: Croutons and Creams: Hirrary’s Pennis Re-thinks Campaign Strategy 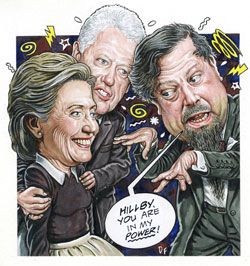