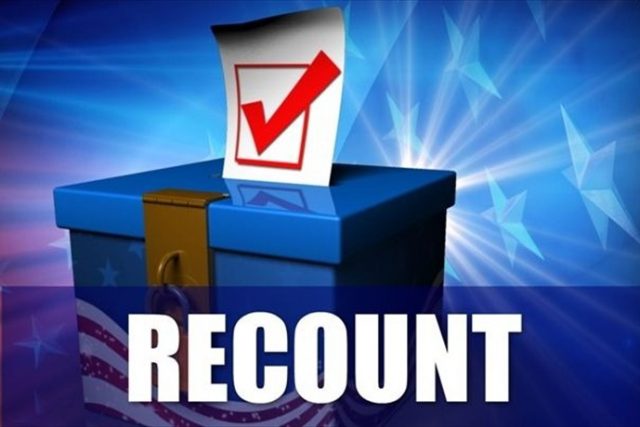 Marquel,  out of jail in North Carolina for the last 400 days, had the same feeling everyone else seems to be having.

The world’s is coming apart. Why have a recount when this dog doesn’t have legs for another week or two? Who ever cooked up this trump thing?

Marquel was pretty sure the secret would be out that it’s all about some sort of new underarm spray,  there will be sky writing planes,  and pull outs in the magazines and probably free samples all over and things will be back to normal.  But then who would be president?  Don’t you have to win an election or something?
Marquel stopped by the Elections institute to learn something about recounts. The director, a Dr. Duarf,  spoke with a very heavy Central Bolivian accent,  explained that a recount was a good way to check a party’s campaign strategy.
“How’s that, ” I asked,  genuinely curious.

“Well you can tell which votes were wasted.  Take these several million votes for Trump With an even larger surplus for Hillary.  So why vote for trump when Hillary had more votes? ” he asked.

“Are you saying more should have voted for Hillary?  She already got the most votes! “

“Yes but she lost . People wouldn’t vote for her because she was the most disliked candidate. “

“So why should they vote for the least popular person? ” I inquired.

“Think about it.  The least popular person is the one who needs your vote the most.  My principle is always ‘Put your vote where its most needed.'”

I tried to look distinguished in a Bolivian way,  “Vedo,  vedo, I see. The best strategy would have been to see Hillary was unlikable,  and form a bandwagon for her. “
Dr. Duarf cracked a carrot over my head,  his eyes gleaming.

“But wait,  there was another candidate,  Bernie. How to decide on voting for him? “

“Everyone said so.  Common knowledge.  You can’t win if you have no chance.  Ever. “

“But some people said Trump had no chance. ” I  objected.
He walked behind me,  almost whispering,

“You can’t have more than one candidate with no chance.  It’s mathematically impossible.  So it was one of those two. “

“Then why not vote for Bernie and recognize Trump had no chance?” I pleaded.

“Because Trump won so he had a chance.  A LA Bernie had no chance! “

He could see I was disappointed so he tried to console me.

“Ah, well, young man.  It won’t matter soon. Trumps new product,  or whatever this is about,  will be released soon and we’ll all enjoy his little joke. “

And then maybe the electoral college could choose Bernie?” I said hopefully.
He rubbed my head and gave me a nuggie,