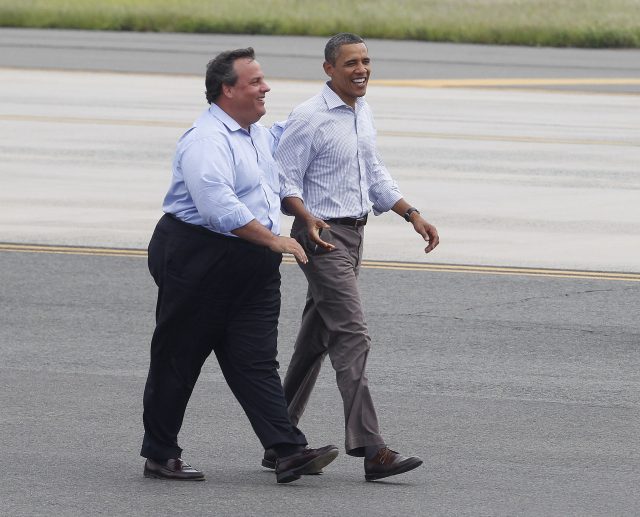 After the forced gay marriages thingy happened in June, Governor Cris Crispy was one of the first to object, and was heard to say that all this would never have happened if there were, and Croshondola quoted,

“Crispy-type Judges” on the SCROTUS.

At the Republican debait-and-switch this week, there was no mention of Crispy-type SCROTUS’es, and Croshondola wondered: why not? Croshondola, always one to penetrate the issues deeply, thus deeply penetrated:

had Governor Crispy dropped the reference to his campain promise to hire a Crispy-type SCROTUS, because Crispy SCROTUS’es are not sexy enough to the electoral community college?

it may be just too soon to tell, and when will the per diem will be wired?