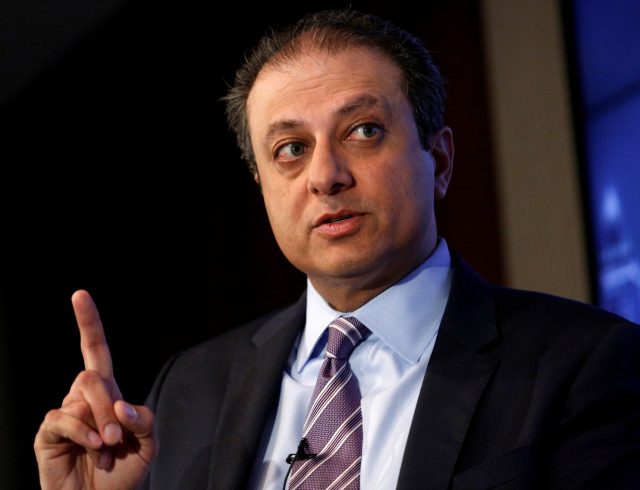 Under Trump, time lost its meaning. Time has become a hyperbole. A figure of speech. What matters is business. Trump’s business. The United States of America have become a brand, and Mr. Trump is the current CEO of a brand. He’s a half-witted bratt willing to do whatever his handlers want if gets what he wants: money.  That he happens to be the president, the executive-in-chief of a three-branch democratic government has become a minor detail. The Western World has come to an end. The rear end of a disgusting, repugnant human mutant: Trump.

That Trump wants access to the Chinese market outside any regulatory treaty, and he gets it by calling Taiwan only to hang up on it when Mother China agrees to enforce 38 Trump trademarks looks almost civilized.

That Trump wants his current consort Melania to sell cosmetics, and he pushes Melania on prime-time TV to test her marketability looks almost quaint.

That Trump lies and deflates any attacks by rallying the hungry proletariat, who put him on the throne, looks French.

But to fire a prosecutor who dares to investigate friends of Trump and their ways of doing business, that is so Soviet that TPV hopes some American politician may say something. 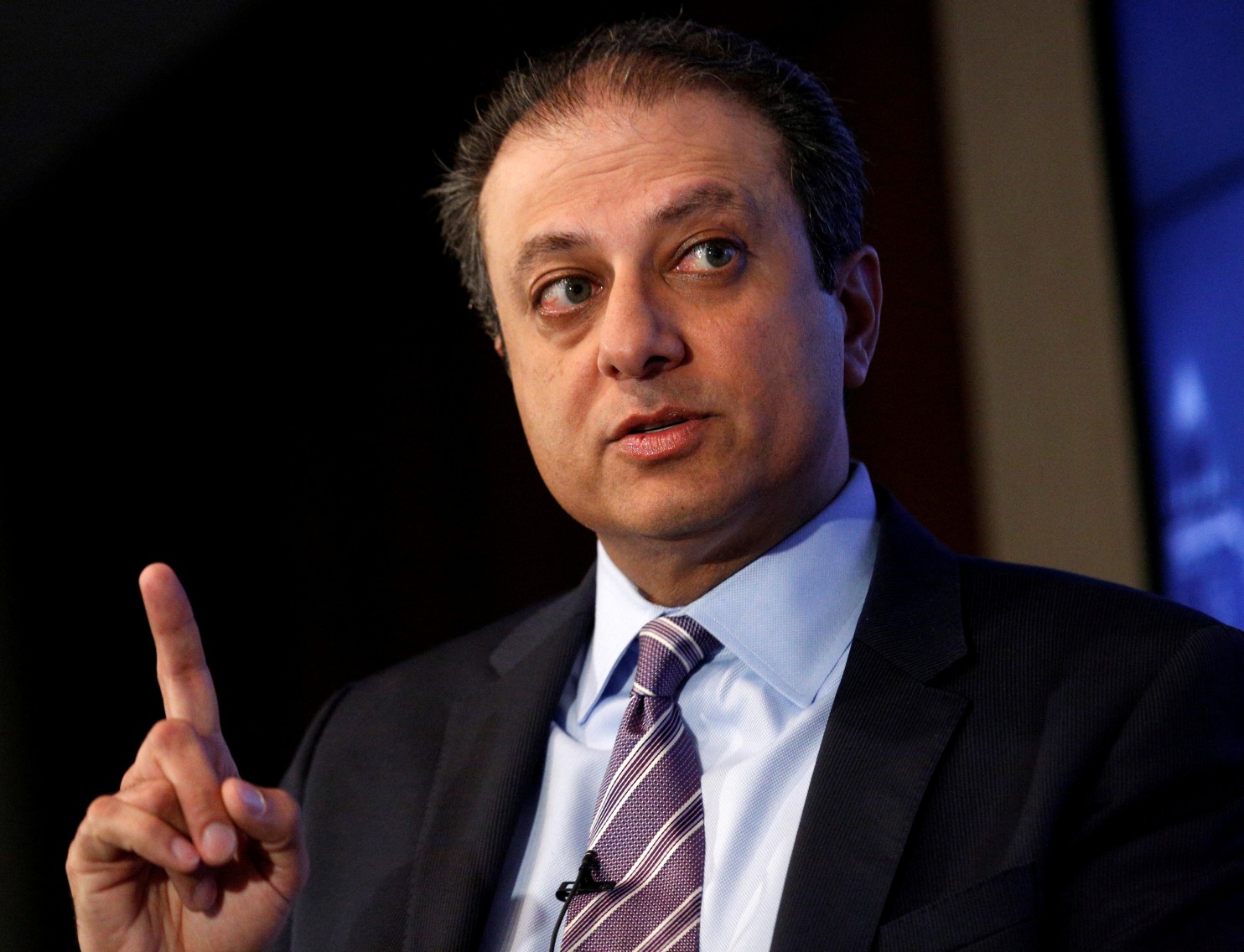 President Donald Trump’s decision to fire U.S. Attorney Preet Bharara happened as Bharara’s office was reportedly probing Fox News over its alleged failure to inform shareholders about repeated settlements for allegations of sexual harassment and assault by former Chairman and CEO Roger Ailes and other executives against female employees. After lunch with Murdoch, Trump may pick one of Ailes’ former lawyers to replace Bharara.