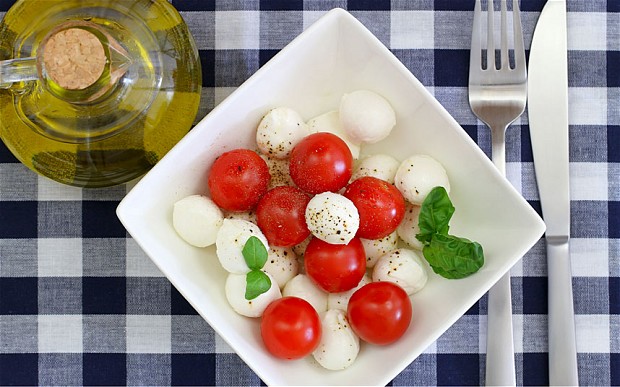 Inexplicable Daily Events – IDE – are notable events hard to spoof. For this Memorial Day Weekend here are two IDE shockingly related in their lack of proportion.

First comes the EU controversy on the use of olive oil jugs in restaurants. On a continent where restaurants open to the middle class public may soon disappear — for lack of customers, the ban EU wanted to introduce as a directive until last Friday seemed ominous because it regulated something which did not need regulation. It indicated perhaps the EU economic potential.

Then comes the news that Billy Joel of Movin’ Out fame (http://youtu.be/-UBpt1dya60) suddenly found the cause to his multiple car accidents: his 9/11 induced depression. And then he repeated, “It was not the alcohol.”

Now, TPV likes both dipping oil — within limits — and New York State of Mind — a lot –, so choosing which one to spoof was impossible.