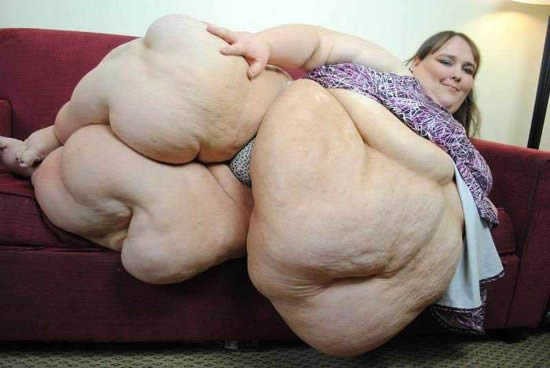 Marquel marvelled at ISIS’ success. 2,567,988 followers on Twitter compared to only 11,533 for the State Department. At this rate, ISIS will soon own us. The figures are the same at Facebook. 1,989,581 likes for ISIS, and only 9,899 likes for the State Department. Except for the fact that we can’t really afford to lose this war, it seems like time to throw in the towel.

It’s worse than that, say many experts and Marquel interviewed them all.
A Pentagon official lamented that ,

“We seem to have lost the wit war. Everytime they make a witty comment, our attempt to mock them seems to fall flat.”

Marquel inquired, “Maybe soldiers aren’t that funny. Can you give me an example of an exchange that fell flat, as you say?”

“I think so. Let’s see…When they took Fallujah, they posted a comment that ISIS was stronger than all the allied forces combined. We considered that a bit and posted, ‘but odor isn’t everything.’  which is pretty funny in a sophomoric way.” He said.

“Well yes, it is sophomoric. Also, their comment was linked to a real military victory while yours tried to substitute for a military victory. Maybe your whole approach is wrong.” Said Marquel.

“What do you mean?” Asked the Pentagon man.

“Well the whole idea of a social media war seems misconceived unless it is tied to real victories in the ground. What’s the point of being the funniest loser?” I asked.

“Well we are fighting on the ground as well.” He said.

“Winning much?” I asked him.

“Not really. That’s why we thought we could at least win the social media struggle.” He said.

“Maybe that’s the problem. Trying to win social media instead of the real war. Maybe it can’t be done. The world doesn’t like losers. All the world loves a winner, right?” I asked.

“But everybody recognizes there is a separate war for the minds and hearts of the Arab War. We must win that war.” He said.

“Well thank you JFK. But he was reputed to have the smartest, the best and the brightest. Have you any funny writers?” I asked.

“We have one guy who was a barber. When i get my haircut the barber always makes me laugh.” He said.

“ISIS twitted that the U.S. is filled with war criminals. We immediately answered, ‘Takes one to know one.’ ” He said.

“Not funny. Argumentative. Social media wars are win by a lighter and funnier touch. Don’t argue. Joke. What else did this genius come up with?” I asked him.

“Well ISIS recently twitted that USA are the most hated three letters in the Middle East.” He said.

“We twitted that ISIS was no more than two verbs joined at the hip. It didn’t go over.” He said.

“Maybe it got lost in translation? You’ve got to watch out for puns in foreign languages. They rarely work.” I said.

“I think you need help and not from ex barbers. Tell me what was the last twit they published?” I asked.

“Hmmmm. I think it was the one about if you die for Allah you’ll be met with 17 virgins in heaven.” He said. He paused.

“Well, I’ve used this before, but why not answer with something like, ‘But did you ever wonder if they might all be men?” I asked.

“What were you before you became a soldier?” I asked.

“An accountant.” He said.

“Well, then, I’d concentrate on the drones. You could count them. As you say, they’re not funny but they work. That’s better than not funny and not work.”
He nodded and I went home to watch the Flintstones.
+++
By MARQUEL: ISIS, Your Mother’s So Fat…
Pothole