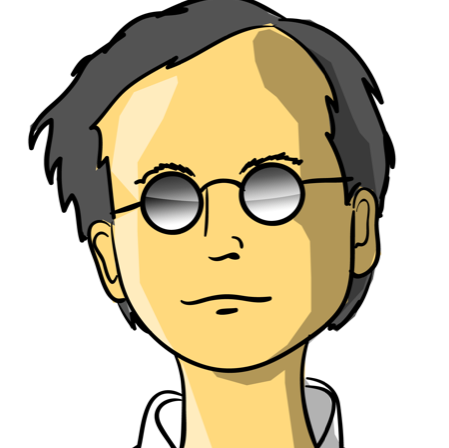 Marquel read the news and suddenly realized that Lawrence Lessig had been running for president. He called Mufi, who was busy soaking some live frogs in brine before slaughtering them for a special sauce he makes.

“Yes,” said Mufi, “I just heard. He was running for president. Nobody in the restaurant even knew about it. But now we know.”

Others contacted by Marquel had similar reactions.

Even the Dean of Harvard, where Lessig teaches, said, “Amazing! I’m so proud to learn that one of our faculty was running for president. I think I’ll give him a raise.”

“Well,” said Marquel, “I hear he raised a million dollars for his campaign”

“In that case I’ll give him a raise and solicit a donation. A million, huh?” Said the Dean.

“I don’t think that if he withdraws, he has much to debate,” said Marquel.

“That really doesn’t matter,” they said.

“He’s withdrawing from the race,” I said.

“I guess just about everybody except Bernie and whatshername.” I said.

“No,” I said. I thought about it for a bit and added, “actually I’m withdrawing .”

“I’ll tell Bernie. You should call CNN.” She said.

“They’ll probably invite you to participate in the next debate.” She opined.

And that was the end of my presidential run. And that guy from Harvard, whoever he is.

By MARQUEL: Lessig Was More and then None