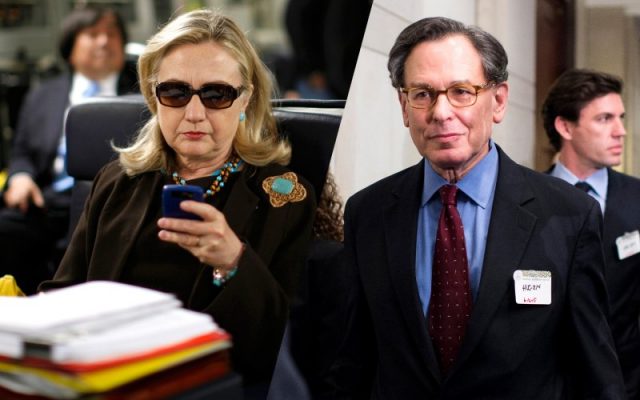 As an Obama team player, Hillary used a secret email to deal with her government job. Her email was only known to her cronies and probably big donors. Neither Barak nor Bill knew Hill’s email and Hill never emailed either one. She sometimes would show up for meetings, whether at the White House, or her house, but no one would be there to welcome her.

When she went to the White House, she emailed her aide:

When she heard that Bill was in town she emailed an aide:

“I heard on the radio that Bill arrived this am. Can one of you pls find out if he is alone?

Generally, when she emailed subalterns she appeared to be one of those tacky, tone-deaf supervisors who write “pls” instead of “please.”

So, would any reader of her released emails — chosen to make her look as human as possible — have any other reaction than,