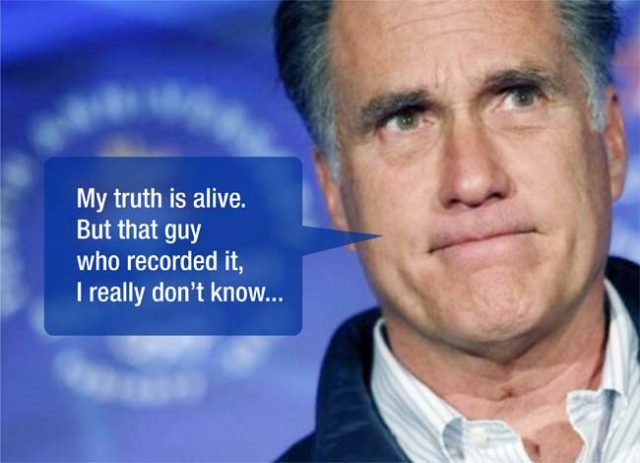 Unfairly, Mitt has been accused that he does not care about 47% of the American population. At a fundraiser, Mother Jones reports, Romney was asked how he could win in November, and he replied:

There are 47 percent of the people who will vote for the president no matter what. All right, there are 47 percent who are with him, who are dependent upon government, who believe that they are victims, who believe the government has a responsibility to care for them, who believe that they are entitled to health care, to food, to housing, to you-name-it. That that’s an entitlement. And the government should give it to them. And they will vote for this president no matter what…These are people who pay no income tax…[M]y job is is not to worry about those people. I’ll never convince them they should take personal responsibility and care for their lives.

Of course, Mitt does not care.

But, who does? Obama does not care either, and that is why I raise the issue of fairness. Point out what Obama has done for the poor. You’ll say health care. I will correct you and call it by its name: health insurance. Even worse, The New York Times reports, if the poor is an illegal immigrant, America has no health insurance for her. So, let’s hope that the poor illegal immigrants who cook New Yorkers’ food are not contagious.

But going back to Mitt: Why are we picking on him so unfairly when his position is not unlike Obama’s? Because Obama is better versed in nominalism. What matters in America now is what you say not what you do. So, Mitt, brush up on nominalism and especially on conceptualism. It will help you become one of the mainstream politicians, or when you fail, because you, sincere brute, will fail, your fall will be dignified.