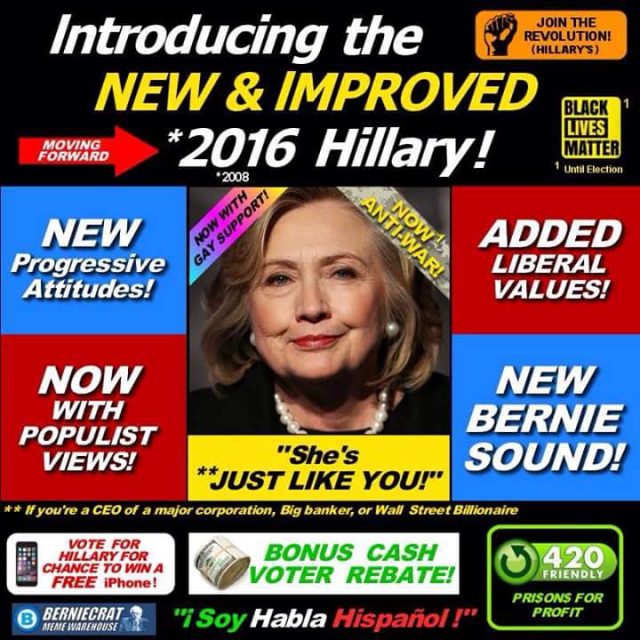 Marquel, TPVs NYTimes Money, Money, Money, Section correspondent, was realizing how amazing must have been to by Louis XIV, when he stopped for a bathroom break and read The Families Funding the 2016 Presidential Election.

According to the #Times, 158 families have provided most of the funding for the presidential campaigns this year.  Those families will be rich after the election.  But since most of them are almost trillionaires already,  they will just be richer. Now they’ll be able to buy things that have always been just out of reach.  Like the 7th arrondissement, and perhaps Versailles.

But it gets better.  Or worse.  Marquel,  using the investigatory, fiscal skills, and mostly forensic analysis, taught to all journalism school students,  where Marquel never attended, discovered there was a larger story behind this large story.

Marquel visited Forbes,  which did the initial research,  and searched through the printouts. He was #Woodward AND #Bernstein. In fact when the statistician brought him the documents he said,

“Here you are Mr. Marquel,” to which Marquel responded, “I’m #Woodward #Bernstein,” Marquel couldn’t make it.

Marquel sat down and went through the papers, taking copious notes. Then he spent hours going through the notes. Then several hours correlating the notes and the papers followed by an hour of drinking a quart of Old Rip Van Winkle Tennessee bourbon. Marquel felt ready.

The first thing he noticed was the Clinton Foundation. Big giver. Marquel felt he was into something big. He looked at the list and a pattern started to form. He couldn’t be sure. He had to sit back and allow the numbers and letters lead him. It wouldn’t work if he decided to force it. A name came into focus. It was second on the list. The Foundation Clinton. He started to laugh. So transparent. The Clintons! They were so far the two biggest donors. To themselves! And hardly disguised from Marquel’s powers of investigation by a simple word reversal.

But Marquel kept looking for patterns, using his skills at mindfulness to remain in the moment and get to the bottom of this hellhole of corruption.

Marquel packed up his things and said good bye.

Marquel corrected him, “I’m Mr Marquel. I had to come in and replace Mr. Woodward Bernstein. Something about the #Tonkin Gulf. Thanks very much.”
The statistician blinked but said nothing. Marquel wondered whether he should go straight home or go to JFK and fly to Stockholm to receive his prize.
***
By MARQUEL: The Piggy Bank 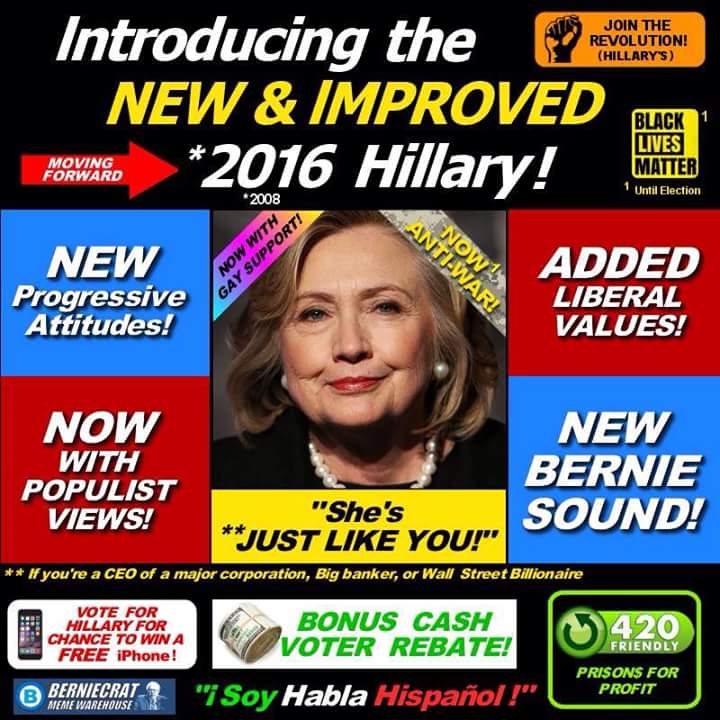