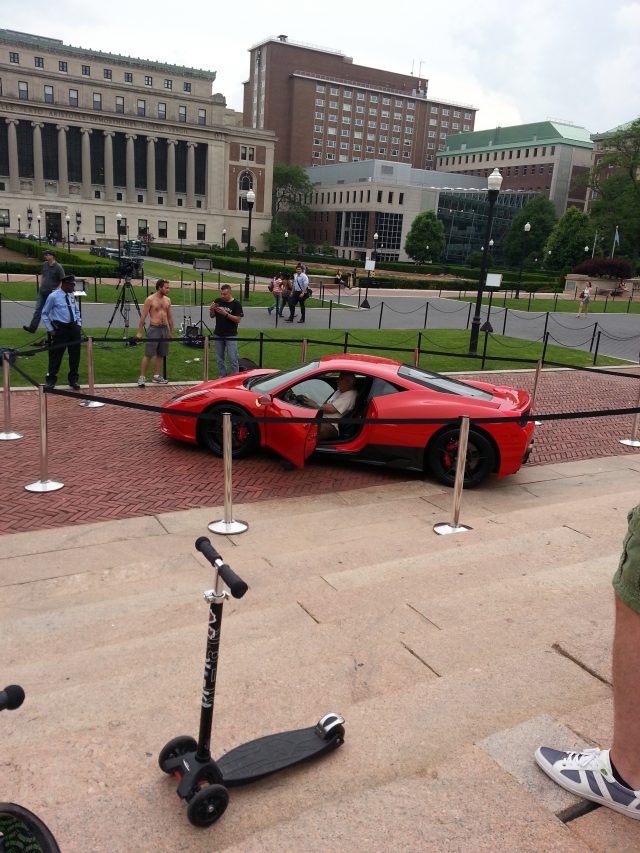 It’s already well known to most readers of TPV, that managing editor, Dana Neacşu, does not pay her writers.  Her claim is that she is running a not-for-profit news organization.


This writer, via an anonymous tip, was able to procure hard evidence of Dana Neacşu’s abuses of TPV’s funds.  The managing editor can be seen in this photo with her newly purchased Ferrari.  You can even see her complete disregard for road rules as she has parked her sports car in the middle of the lawn on Columbia’s College Walk! 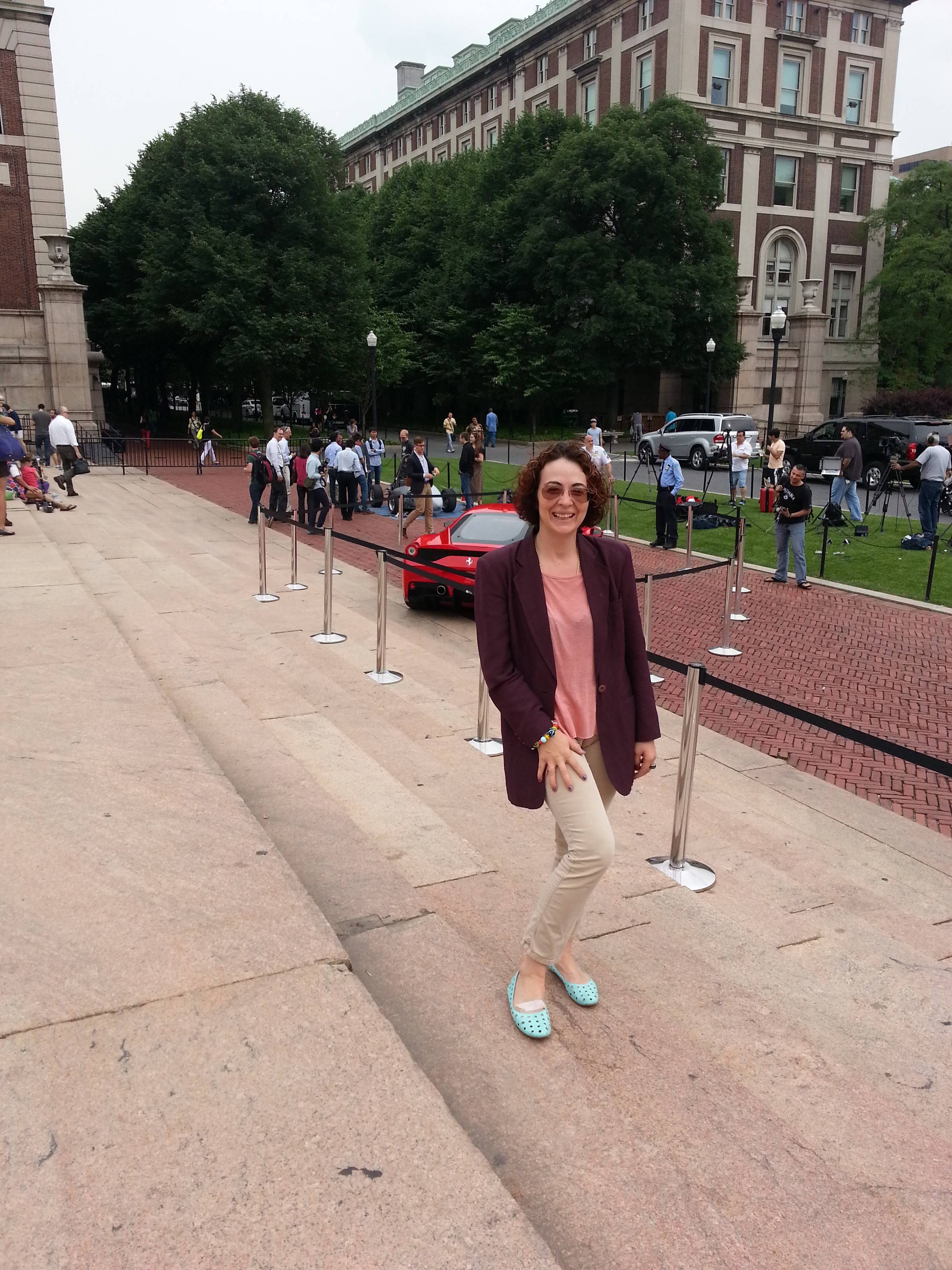 It was already appalling that TPV writers work for slave wages, but this new development has cemented the growing concerns over the financial mismanagement at TPV.  Depression had descended over TPV as Ms. Neacşu greedily speeds down Henry Hudson Parkway on her way to luxury dining and binge shopping at her favorite jewelry stores.

Working with TPV’s website designer, Calin Georgescu, I’ve been able to securely implant this article into the TPV’s website without her detection.  She will be unable to remove it either.  This is a coup de tait!  Until she returns funds we will take the website hostage and post right-wing propaganda!

WATCH FOX NEWS!  TEA PARTY IS GREAT (so are tea-parties)!